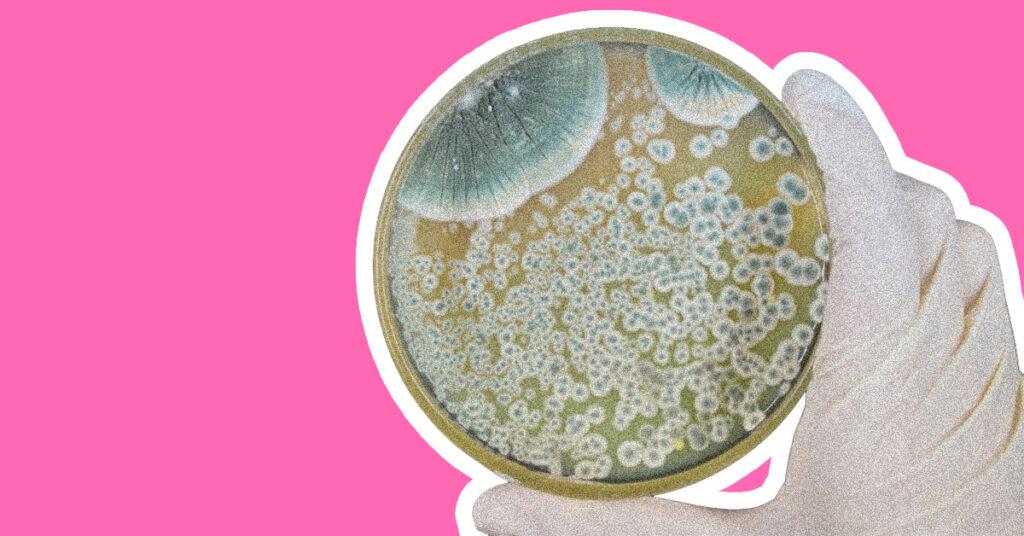 •In 1928, microbiologist Alexander Fleming discovered what we would eventually come to know as penicillin.
•Penicillin’s accidental discovery led to the development of antibiotics, and greatly advanced our capacity to treat diseases.
•However, this has created a new problem: Thanks to overuse and overprescription, antibiotic-resistant strains of bacteria have started popping up.

Before the age of medicine and healthcare we live in today, treating diseases and illnesses was far from easy. Of course, many treatments administered today still aren’t guaranteed cures. However, the development of antibiotics has certainly helped in advancing our capacity to handle various threats to our health.

And we can thank a seemingly “spoiled” experiment for that.

The mould that molded medicine

Prior to the discovery of antibiotics, the treatment of various illnesses was a generally challenging task for medical professionals to overcome. Without modern-day medical knowledge and readily available disinfectants, mere cuts easily led to fatalities, women and infants often died during childbirth, and today’s treatable diseases were yesterday’s death sentences.

It all started to change, though, in 1928. A Scottish physician and microbiologist named Alexander Fleming found mould growing on one of his Staphylococcus culture plates. Though he initially thought that the sample was just contaminated (and his experiment spoiled), he discovered something interesting upon further inspection: The mould had killed, or at least prevented the growth of, bacteria within close proximity of it, creating a “bacteria-free” ring around it. With this, he realized that something within the “contamination” caused this bacteria-killing effect.

Fleming conducted numerous experiments with the mould, giving the substance it produced names like “mould juice” and “the inhibitor.” On March 7, 1929, he gave it the name we now know it by: penicillin. (The mould itself was eventually identified as Penicillium rubens.)

Ultimately, Fleming was unsuccessful in extracting the substance; by the 1930s, he had all but abandoned his work on penicillin. Other scientists, including Dr. Howard Florey and Dr. Norman Heatley, continued experimenting on Penicillium species, aiming to produce enough penicillin for mass consumption.

By 1941, Florey and Heatley found themselves working on a way to mass-produce this so-called “wonder drug.” Due to their awareness that the species they were working on (P. notatum) would never yield enough for everyone, this seemed like a gargantuan feat at the time.

However, fate smiled upon them in 1943, when a laboratory assistant named Mary Hunt found a “pretty, golden mold” growing on a cantaloupe she bought at the local market. It turned out to be another Penicillium species, P. chrysogeum, which could produce 200 times the penicillin that Fleming’s initial discovery did. Subsequent research and experiments eventually made the mass production of penicillin possible on a much larger scale.

In Fleming’s own words, the discovery of penicillin revolutionized the world of medicine.

Antibiotics: a staple in the modern world

Today, penicillin is used as an antibiotic, a substance capable of eliminating bacteria or preventing its growth and propagation. Penicillin plays a crucial role in treating both mild and serious infections, from respiratory illnesses (such as pneumonia) to sexually-transmitted diseases (specifically, gonorrhea).

Like many antibiotics, penicillin inhibits the production of peptidoglycan, an enzyme in the cell wall of certain bacteria. According to the Center for BioMolecular Modeling, these microorganisms have to create “gaps” within their cell walls in order for them to safely reproduce and split into two daughter cells. These gaps are then filled in by the peptidoglycan enzyme in order to ensure the cells’ safety.

Penicillin prevents these gap-fillers from forming, causing water to rush into the cell. Thus, the cell wall becomes incapable of fully supporting its own integrity. Eventually, it bursts from the excessive turgor pressure (the force within the cell that pushes the plasma membrane against the cell wall).

The problem of antibiotic resistance

Unfortunately, the overprescription and overuse of antibiotics over the decades, particularly in treating minor or incompatible diseases, has resulted in bacteria finding ways to fight back. Strains of pathogens with a greater resistance to penicillin and other antibiotics have sprung up, rendering previous treatments increasingly ineffective. Fleming himself warned of this phenomenon, called antibiotic resistance, in a 1945 interview with the New York Times.

As per the World Health Organization, this can lead to longer hospitalization periods, rising medical costs, and higher mortality rates. As a result, health institutions and professionals worldwide have been actively advocating for a change in medical practices. Hopefully, responsible prescription and use can subdue the threat that antibiotic resistance imposes, especially since relatively few antibiotics have been discovered and approved for use in recent times.—MF