Laguna de Bay: The largest lake in the Philippines 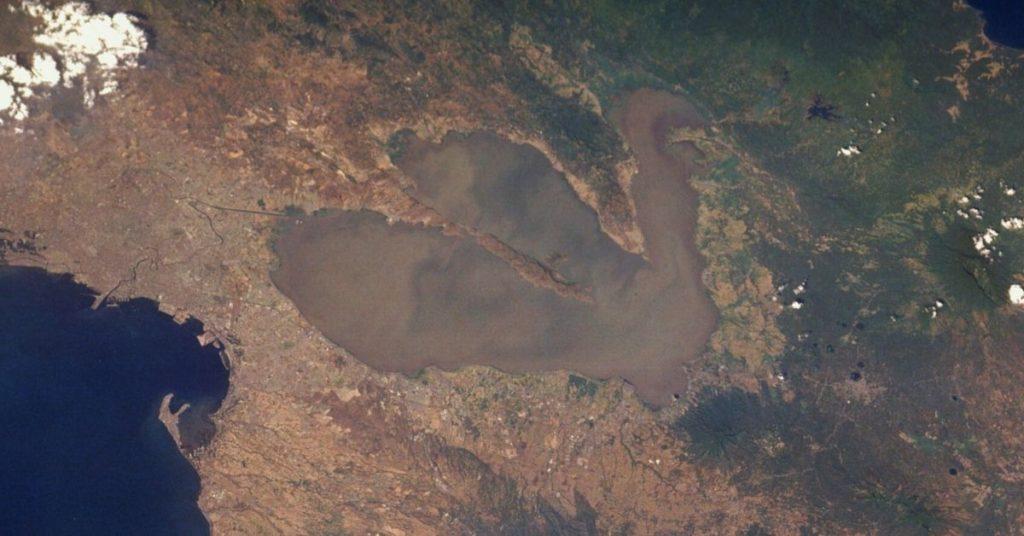 One of the Philippines’ chief sources of freshwater fish, Laguna de Bay is the country’s largest inland body of water, and Southeast Asia’s third largest freshwater lake. With a surface area of over 900 km2 (more than 347 sq km)—almost three times the size of the second largest Philippine lake, Lake Lanao in Mindanao (340 km2, or 130 sq mi)—the lake is approximately 2.8 m (9 ft 2 in) deep, at about 1 m (3 ft 3 in) above sea level. It is located between Laguna and Rizal, but the island at its center, Talim, falls under the jurisdiction of the latter.

Calling it “Laguna Lake” would be somewhat redundant, as the province itself is named after the Spanish word for “lake.” The name “Laguna de Bay” references Bay, a town in the province. It’s said that the lake was used as a transportation channel during the Spanish and American occupations, at a time when many roads were unpaved.

To this day, experts are still unsure about how the seemingly W-shaped lake came to be. Some believe that it used to be a volcanic crater or the result of two volcanic eruptions 27,000 to 29,000 years ago, but both ideas need more supporting evidence. Due to the discovery of drill cores from certain marine shell species with specific habitats, experts say that Laguna de Bay may have actually been part of Manila Bay a long time ago.

Aside from being a record-holder among lakes, Laguna de Bay is also abundant in biodiversity. Around 31 species of fish, 154 species of phytoplankton, 36 species of zooplankton, and 24 species of macrophytes live in the area, as well as an assortment of crustaceans, mollusks, and birds that get their food from the lake. Out of the three sigh species, at least three are endemic: Gobiopterus lacustris, Leiopotherapon plumbeus, and Zenarchopterus philippinus.

Disturbances in the lake

Unfortunately, preserving the lake’s biodiversity has become a challenge in recent years, with human activity and invasive species severely threatening its denizens’ way of life.

In 2017, the United Nations Environment Programme noted the Laguna Lake Development Authority’s rather unflattering assessment of the lake: “C-” for water quality, and “F” for fisheries.

Meanwhile, in 2019, researchers noted that half of the physicochemical parameters they examined in studying the lake actually did not meet the Water Quality guidelines of the Department of Environment and Natural Resources (DENR).