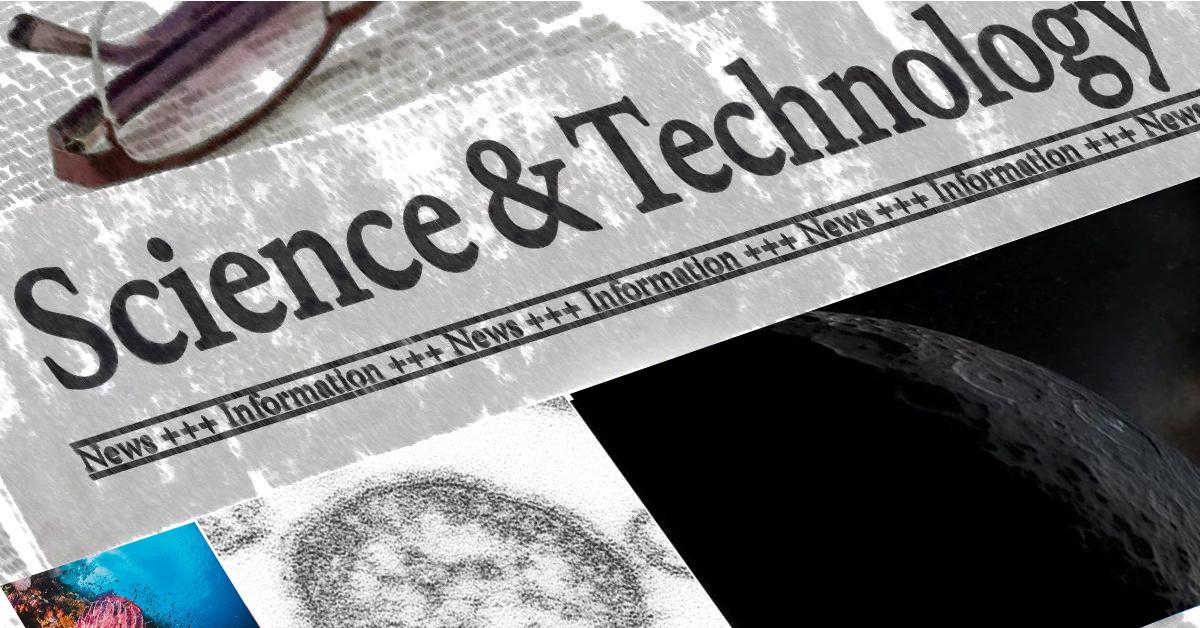 ICYMI: Science and technology updates from October 27 to November 2, 2019.

During the last few days of October, a series of strong earthquakes struck Soccsksargen and Davao, killing at least 17 people. According to the National Disaster Risk Reduction and Management Council (NDRRMC), around 29,349 families or nearly 146,745 people were affected by the earthquakes.

In recent interviews, the Philippine Institute of Volcanology and Seismology (Phivolcs) explained that due to the presence of several active faults, Cotabato is in one of the Philippines’ most seismically active regions. The agency reminded the public that it’s impossible to predict when the next earthquake will happen, and that preparation remains the best course of action.

Scientists: We need a Department of Marine Resources

According to the National Academy of Science and Technology (NAST), the Philippines needs a government department “to manage and develop the country’s marine resources.” A statement from NAST, the Philippines’ highest recognition and scientific advisory body, explained that due to the absence of a single governing body, management of the country’s marine environment and resources is split among three agencies: the Department of Science and Technology (DOST), the Department of Environment and Natural Resources (DENR), and the Bureau of Fisheries and Aquatic Resources (BFAR). NAST stressed the importance of a “holistic approach” to marine resource management. Data from the Philippine Statistics Authority revealed a drop in the share of ocean-based industries (such as ocean fishing, ocean-based power generation, and sea-based transportation and storage) in the Philippines’ gross domestic product (GDP)  at current prices, from 2012 to 2018. Read the full story.

Is this the Solar System’s smallest dwarf planet?

New imaging and data from the European Southern Observatory revealed the shape of Hygiea, the fourth largest object in the asteroid belt behind Ceres, Vesta and Pallas. Thanks to the data, researchers were able to study Hygiea’s size, shape, and surface for the first time – and confirm that it’s spherical.  Astronomers say that this development could lead to Hygiea being reclassified as a dwarf planet, making it the smallest one in the Solar System. Read the full story

This study may have pinpointed where modern humans actually came from

We’ve regarded Africa as the “cradle of humankind” for quite some time, but recent research may have pinpointed humanity’s “homeland,” so to speak. By studying DNA taken from blood samples in local communities in Namibia and South Africa, researchers were able to examine the 100,000-year genetic history of modern humans. Their findings suggest that the ancestors of Homo sapiens may have originated from Botswana, south of the Greater Zambezi River Basin, living for 70,000 years in the region until they migrated out of Africa and across the globe due to the world’s changing climate. Read the full story here and here.

A collaborative research that involved scientists from the Wellcome Sanger Institute and the University of Amsterdam, among others, found that the measles virus can cause lasting damage to the immune system. In fact, the measles virus basically “resets” the immune system’s memory, thereby removing previously existing immunities as well. This makes infected people even more vulnerable to other diseases, even the ones they may have already had in the past. Read the full story.