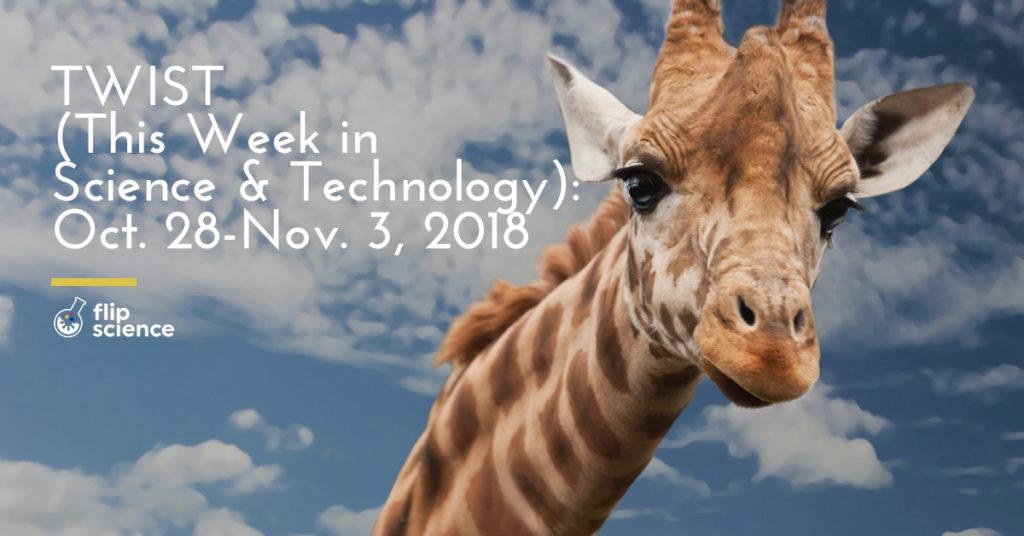 ICYMI: A handful of science and technology updates from October 28 to November 3, 2018.

WATCH: Diwata-2 was launched from the Tanegashima Space Center in Japan via the H-IIA F40 rocket. @gmanews pic.twitter.com/x0ONPHHBiq

This year’s Esports and Gaming Summit (ESGS), a celebration of new and upcoming developments in the world of gaming, took place from October 26 to 28 at the SMX Convention Center, Mall of Asia, Pasay. Gaming enthusiasts swarmed ESGS to enjoy the latest in tabletop games, console games, mobile games, and other hobbies. Read the full story.

In a paper published this week, researchers trace the origins of modern birds’ egg colors to pigments in fossilized dinosaur eggshells. The findings shed new light on the puzzle of how egg colors evolved to begin with. The study not only adds a new dimension to what we know about bird evolution, but also broadens our horizons regarding dinosaur evolution and nesting behavior. Read the full story.

The World Wildlife Fund For Nature’s Living Planet Report reveals a disturbing decline in global animal populations, largely due to man’s interference. However, many major science news sites appear to have misinterpreted the numbers, saying that 60% of animal species were lost over four decades. The reality, while slightly more complicated than that, is no less horrifying. Read the full story (and what the numbers really mean).

From beyond Earth to the great beyond: NASA’s Kepler telescope ends 9-year mission 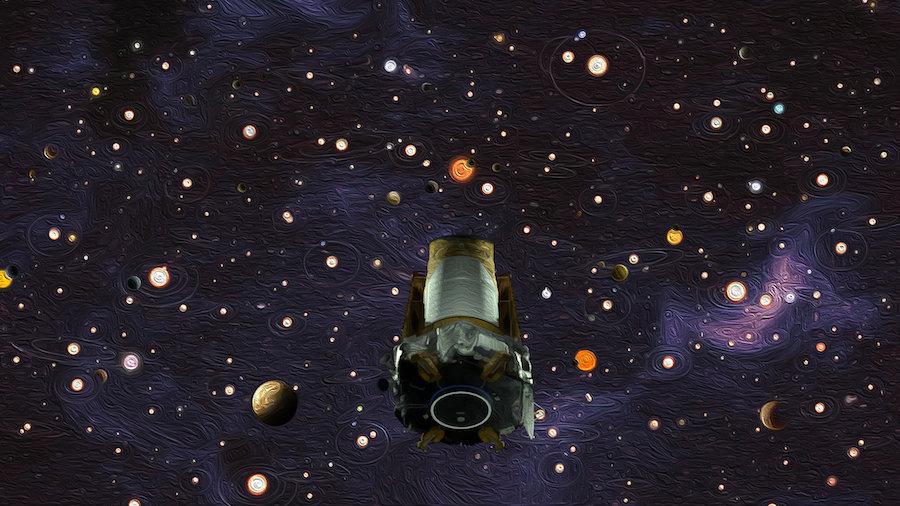 NASA’s Kepler space telescope has finally used up its fuel supply, after 9 years of collecting space data. The space agency has decided to retire the spacecraft, which was the key to discovering over 2,600 planets lying outside our solar system (including ones that may be habitable). Read the full story.

Researchers to sequence 66,000 species in the United Kingdom

Researchers plan to sequence 66,000 known species of eukaryotic life (animals, plants, fungi, and protozoa) in the United Kingdom, in a pioneering effort to save life on Earth. Interestingly, the announcement was made during the launch of an even bigger effort: the Earth BioGenome Project (EBP), a 4.7-billion-dollar plan to sequence the genomes of all of Earth’s known 1.5 million species of eukaryotes within the span of ten years. Read the full story.

Egypt’s Great Pyramid may have been built with this 4,500-year-old ramp

How the Great Pyramid of Egypt was built has stumped archaeologists for the longest time. Now, however, they might have discovered part of the solution: A gigantic ramp that’s 4,500 years old. The remains of this system were found at the ancient Hatnub quarry in Egypt’s Eastern Desert. Researchers say that it may have been used to transport heavy alabaster stones, enabling workers to build the enormous architectural wonder. Read the full story.