Why we haven’t found dinosaurs in the Philippines yet 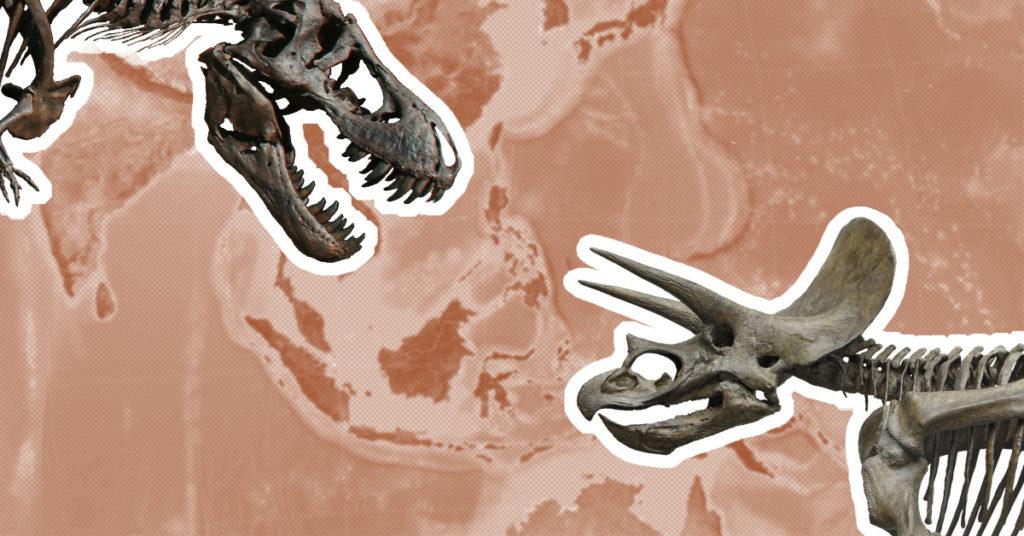 (Updated on May 6, 2020) It’s tough being a fan of dinosaurs in the Philippines.

Aside from the occasional Jurassic Park sequel, the stray dino-themed back issue or two of National Geographic one can find at their friendly neighborhood Book Sale outlet, or assorted merchandise featuring the annoyingly cheerful Barney and his friends scattered all over Divisoria, Filipinos don’t really get to see or hear much about the so-called “terrible lizards” that ruled this planet eons before man’s ancestors arrived on the scene.

Of course, this is largely because according to the fossil record, there weren’t any dinosaurs in the Philippines.

Dinosaurs, dinosaurs everywhere (but the Philippines)

Meanwhile, in other parts of the world, experts are making tons of mind-blowing prehistoric discoveries, left and right.

There’s that spectacularly preserved Psittacosaurus fossil they found in China, which led to researchers creating the most accurate recreation of a dinosaur to date.

In Canada, a group of miners stumbled upon an incredibly well-preserved fossil of a nodosaur (an armored dinosaur, like Ankylosaurus) that paleontologists christened Borealopelta markmitchelli.

Basically, while the rest of the world is busy reinventing the dinosaur family tree and realizing how thirty seconds could have saved the dinosaurs from extinction, we’re still waiting here in our little corner of the world, hoping for the day we’d unearth the very first Pinoy T. rex or something.

It’s not really that much of a long shot, right?

Look at New Zealand – after decades of being a consistent topnotcher on the list of dinosaur-free countries, the discovery of a theropod fossil in Northern Hawke’s Bay in 1975 turned it into prime dino-hunting territory.

The million-peso (and million-year) question

So why haven’t we discovered any dinosaurs in the Philippines?

The answer’s pretty simple — and all you need to do is take one look at our geological history.

In other words, there were no dinosaurs in the Philippines because, in the first place, there was no Philippines during the time of the dinosaurs.

Prehistoric life in the Philippines

That’s not to say, however, that Philippine soil isn’t rich in prehistoric wonders.

In the Philippines’ nascent stages as an archipelago, land bridges connected the country to the rest of Asia. These bridges were submerged for the most part, only resurfacing in sync with changes in the sea’s water levels.

The large mammals that were predominant in regions such as New Guinea and Indonesia used these bridges to get to the Philippines.

Here are just a few examples of the now-extinct species that used to call the Philippines their home. 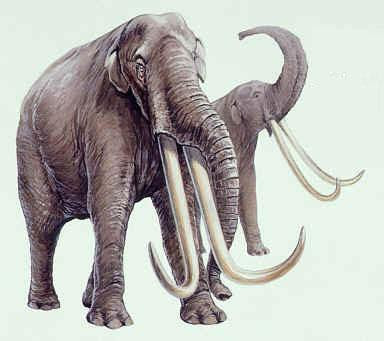 This majestic animal used to roam Luzon and Mindanao during the late stages of the Pleistocene. It went extinct due to changing geological conditions and nature’s greatest species-killers – human beings. 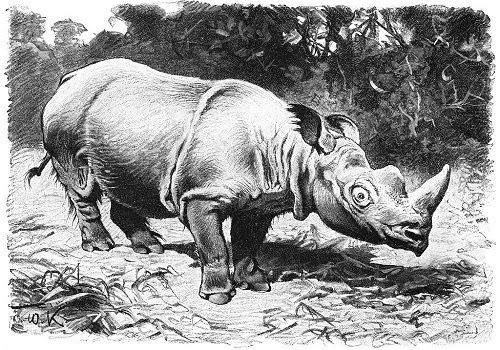 This massive cousin to the Sumatran rhino lived here during the Pleistocene era. Unfortunately, we do not have a complete skeleton of Rhinoceros philippinensis; we only have a sample of its upper jaw. 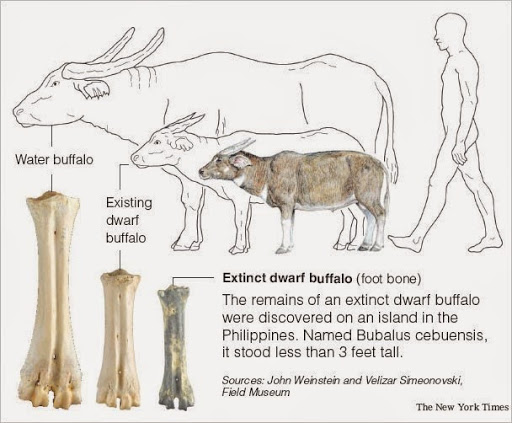 First described in 2006, the dwarf buffalo was a petite Pleistocene-era plant-eater that was less than half the size (but more than double the weight) of an average human being. 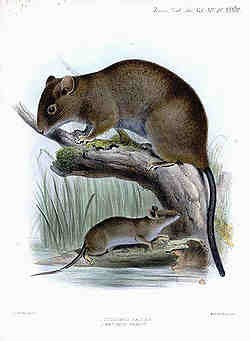 An endemic rodent species, this critter lived alongside the other prehistoric creatures scattered across the Philippines during the Pleistocene.

Read this article in Filipino here.

Editor’s note: An earlier version of this article contained an inaccurate time frame for the Philippines’ formation as an archipelago (based on current scientific estimates). The article has been corrected.