Cockroaches are becoming tougher to kill — here’s why 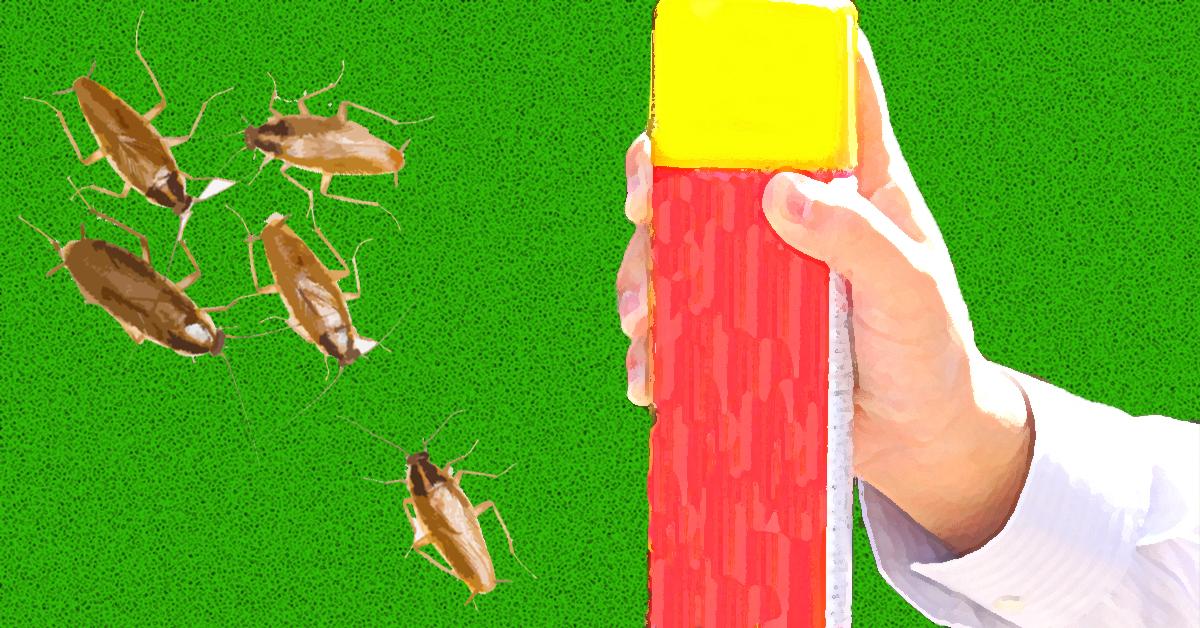 With more than 4,000 species worldwide, cockroaches, which first popped up on the planet over 280 million years ago, are capable of some pretty incredible feats. They can run up to 5.5 kilometers per hour, can hold their breath for 40 minutes, and even survive without a head for a week! All of these would be quite impressive and even awe-inspiring, if only they weren’t, you know, cockroaches.

Here in the Philippines, the most common types are the American cockroach (Periplaneta americana) and the German cockroach (Blattella germanica). Unsurprisingly, to say that most people don’t like seeing them around is perhaps an understatement. For starters, these nasty little pests carry harmful bacteria and parasitic worms, and can even trigger allergies in some people. Furthermore, they’re pretty much everywhere: in our homes and on the streets, eating our leftovers or frequenting our garbage bins. Humanity has tried everything from insecticides to good old tsinelas-whacking to get rid of these invasive insects.

And acccording to the results of a fairly recent study in Scientific Reports, they’re becoming harder than ever to kill.

Why, oh why, do they refuse to die?

Purdue University professor Michael E. Scharf led a team of researchers in studying B. germanica colonies in the United States. They found out (presumably to their horror) that the pesky pests are rapidly evolving and becoming resistant to common insecticides.

Over the course of six months, they exposed cockroach-infested apartments in Indiana and Illinois with different treatments of three chemical insecticides: abamectin, boric acid, and thiamethoxam.

The first treatment had all three insecticides used, rotated each month and repeated after three months. Meanwhile, the second used two variants across a six-month period. The last treatment used only one insecticide that the cockroaches were least resistant to.

Despite the different chemical combinations, the sizes of the cockroach populations didn’t drop, with data from the last treatment even showing a population increase of 10 percent. Lab results revealed that the cockroaches rapidly evolved to resist the insecticides, and even passed the resistance on to their offspring. Further genetic testing may reveal exactly how the cockroaches developed their resistance so quickly.

This research shows that the standard practice of many exterminators to use multiple pesticides at once may no longer be as effective as before. Essentially, pest control would be really hard in the future if we were to rely solely on chemicals. We will most likely need to rely on alternative roach-killing methods, such as glue traps and pest vacuum control.

The best defense is…

Aside from pesticides, another way to keep cockroaches from invading your home is to always keep your house clean. This is especially important in your kitchen and dining area, because food residue tends to attract cockroaches. Basically, good sanitation can keep these unwanted house guests away.

Then again, if you see one scurrying about, a nice, quick foot stomp would work just as well. –MF