Will the next solar eclipse be visible from the Philippines? 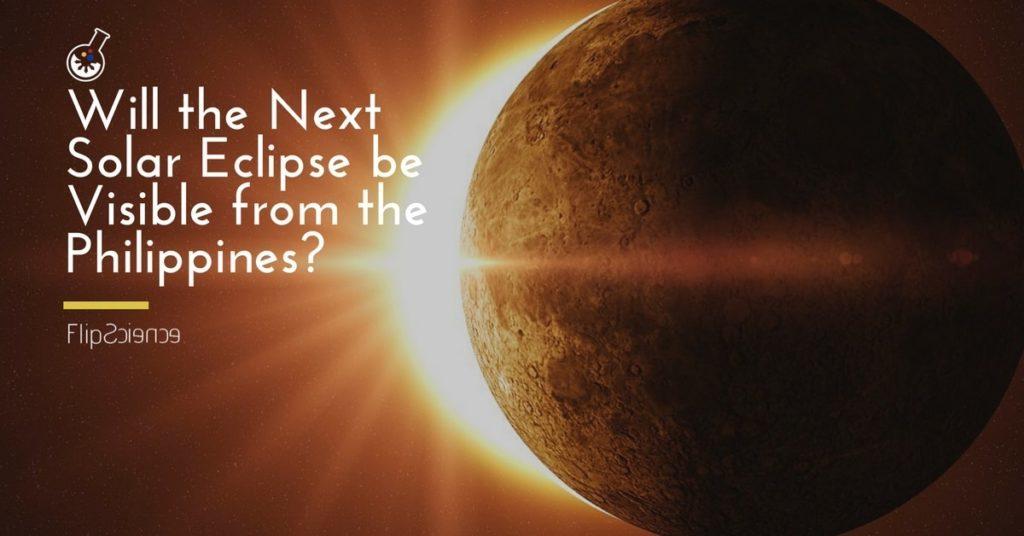 On August 21, 2017, numerous spectators across the United States got the chance to watch the Moon obscure the Sun in the sky. Here in the Philippines, we weren’t so fortunate.

Feel like you missed out? You’re certainly not alone. Much like comets, you can only see eclipses from specific areas of the world. This depends on the position of the celestial bodies involved in that particular event.

That is not to say, however, that all hope is lost for Filipino space enthusiasts.

Mark your calendars for the eclipses Filipinos will see in the next couple of years. While you don’t need a high-tech telescope for these, protective eye gear is a must. (Read this to find out why.)

The first are two total lunar eclipses, happening on January 31 – February 1 and July 28 of next year. Focus on the former, though, as the country will be smack dab in the middle of its visibility zone. The latter eclipse will only be a partial one, at least when viewed from the Philippines.

After those two, the next one visible from the Philippines will be a partial lunar eclipse. July 17‘s blood moon (as it is sometimes called) is expected to be a subtle shade of red.

As for solar eclipses, the next one that we’ll be able to see will happen on the 26th of January, 2019. This celestial event will be a partial solar eclipse.

Unfortunately for Filipinos, the next total solar eclipse won’t happen in the country until the 20th of April, 2042. That’s about 25 years from now. 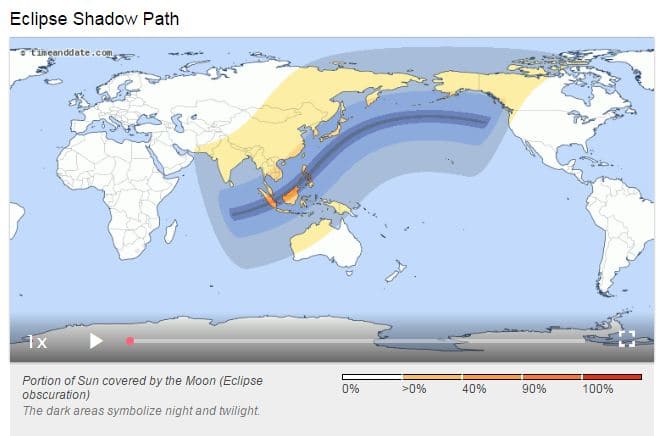 Either wait a quarter of a century, or just get a map and a highlighter. Your choice.

Can’t wait that long? Catch a plane to South America to see the one happening above the south Pacific Ocean on July 2, 2019.

Lastly, we’ll witness a relatively more obscure phenomenon on January 11, 2020: a Penumbral Lunar Eclipse. This is the result of Earth partially blocking the Sun’s rays from reaching the Moon. The effect on the Moon, while subtle, makes for an exhilarating experience, as you’ll see the Moon slowly change in appearance.

In the meantime, try to entertain yourself by watching this total eclipse. — MF