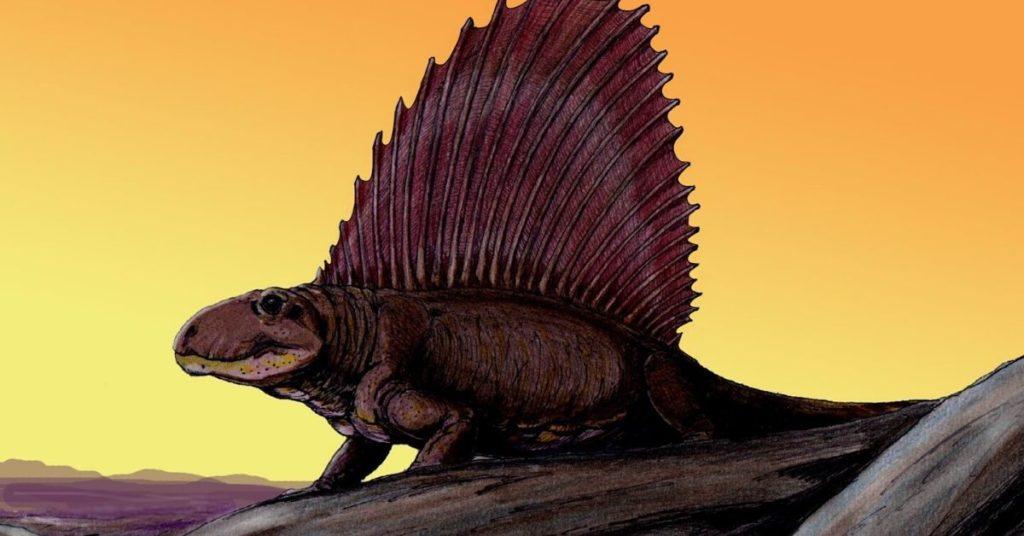 FlipFact of the Day: Imagine a small reptile, looking somewhat like a komodo dragon. This quadrupedal creature possesses a prominent nasal bridge and a comically large sail on its back. You notice that it’s gradually making its way toward you. All of a sudden, it opens its mouth… revealing rows of teeth that look and function like steak knives.

Here’s the twist: This frightening encounter’s set on prehistoric Earth, some 297 million years ago. And this strange creature, despite looking somewhat like a dinosaur, was actually much more closely related to you (and humans in general).

You just met Dimetrodon, an extinct animal that predated the dinosaurs by about 40 million years. Despite their reptilian features, the species under the Dimetrodon genus weren’t reptiles; they were, in fact, pelycosaurs. A now-defunct group of Late Paleozoic animals, pelycosaurs belonged to the same evolutionary group as mammals: the synapsids.

Today’s Science History Milestone: On August 6, 2012, NASA’s Curiosity rover landed on the surface of Mars. It remains operational to this day, outliving its planned two-year mission.