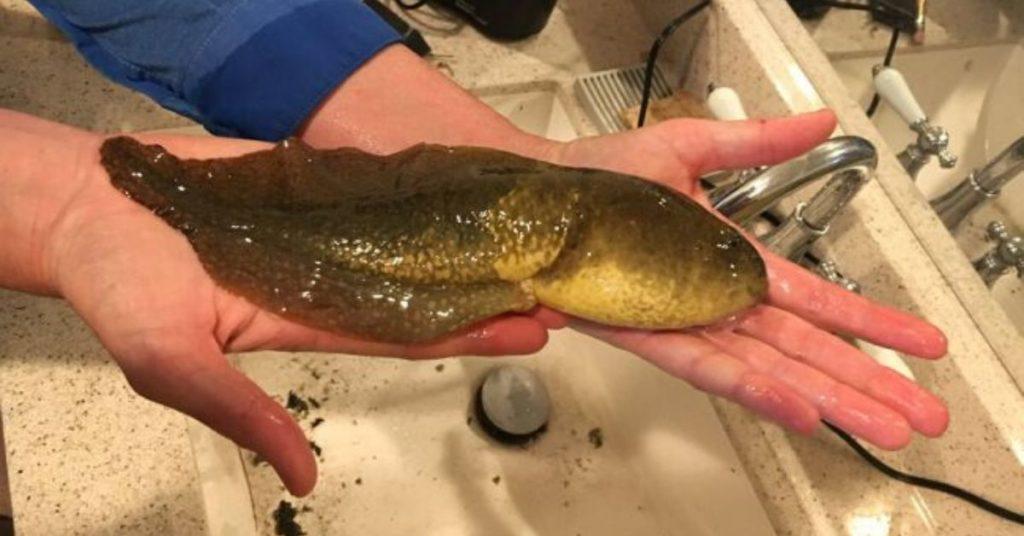 FlipFact of the Day: In 2018, researchers in Arizona found a tadpole measuring twice as long as a soda can.

Meet Goliath, the largest tadpole ever found. This 10.1-inch-long amphibian was fished out of a pond in the Chiricahua Mountains of Arizona by a team of scientists during a habitat restoration project. It is so huge that its head is approximately the size of a large adult bullfrog! Nobody’s sure exactly how old this gargantuan tadpole is, though, and experts say that it’s unlikely it’ll ever become a fully developed frog.

Today’s Science History Milestone: On August 17, 1970, the spacecraft Venera 7 was launched. It became the first spacecraft to successfully transmit data from the surface of another planet – in this case, Venus.