How many Earths could fit inside the Sun? 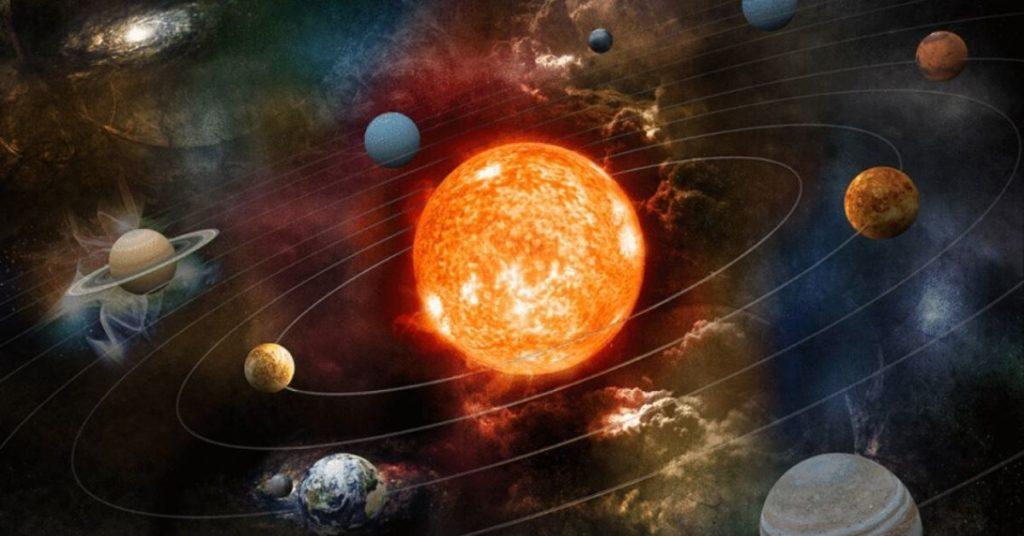 Considering that there are over 100 billion stars in the Milky Way, our Sun isn’t all that special. It’s formally classified as a G-type main-sequence star, or a yellow dwarf. From our perspective here on Earth, though, there’s nothing “yellow” or “dwarfish” about the center of our Solar System. To us, it’s a bright white ball that displays warmer hues at sunrise or sunset—one that makes up over 99.8 percent of the Solar System’s mass.

While the Sun may not be unique in the universe (much less in the galaxy), our world literally and figuratively revolves around it. The Sun’s gravity keeps the Solar System together, and its heat and energy make life on Earth possible. Its interactions with our planet also drive our weather phenomena, from ocean currents to the passing of seasons.