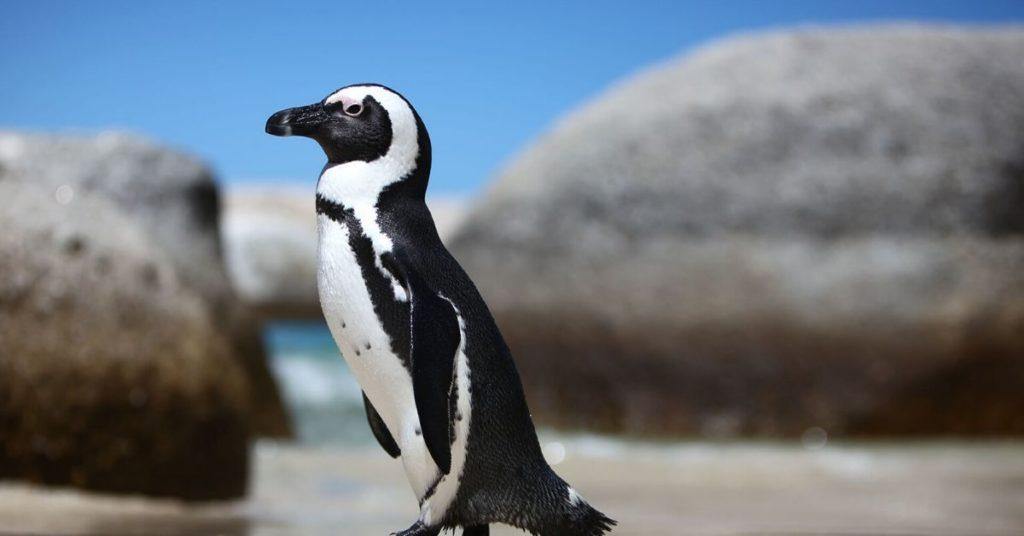 FlipFact of the Day: The African penguin (𝘚𝘱𝘩𝘦𝘯𝘪𝘴𝘤𝘶𝘴 𝘥𝘦𝘮𝘦𝘳𝘴𝘶𝘴) produces a sound akin to a donkey’s bray, earning it the nickname “jackass penguin.” Also known as the black-footed penguin, it is the only species of penguin that nests in Africa, restricted to the continent’s southwestern coast.

Here’s how Oceana.org describes them: Jackass penguins lay clutches of two eggs in burrows that they dig out of the thick layers of guano (seabird droppings) that cover the coastline throughout their range. While one parent feeds, the other parent guards the nest. Incubation takes longer than one month. Jackass penguins form strong pair bonds and remain with the same partner for their entire lives.

Sadly, it is also believed to be endangered, due to both environmental changes and human activity.

Today’s Science History Milestone: On August 30, 1912, American physicist Edward Mills Purcell was born. He and Felix Bloch shared the 1952 Nobel Prize for Physics for their independent discoveries of nuclear magnetic resonance in liquids and in solids–the basis for magnetic resonance imaging (MRI) machines in hospitals.