FlipFact (August 10, 2019): How long would it take to fall down a tunnel through the Earth? 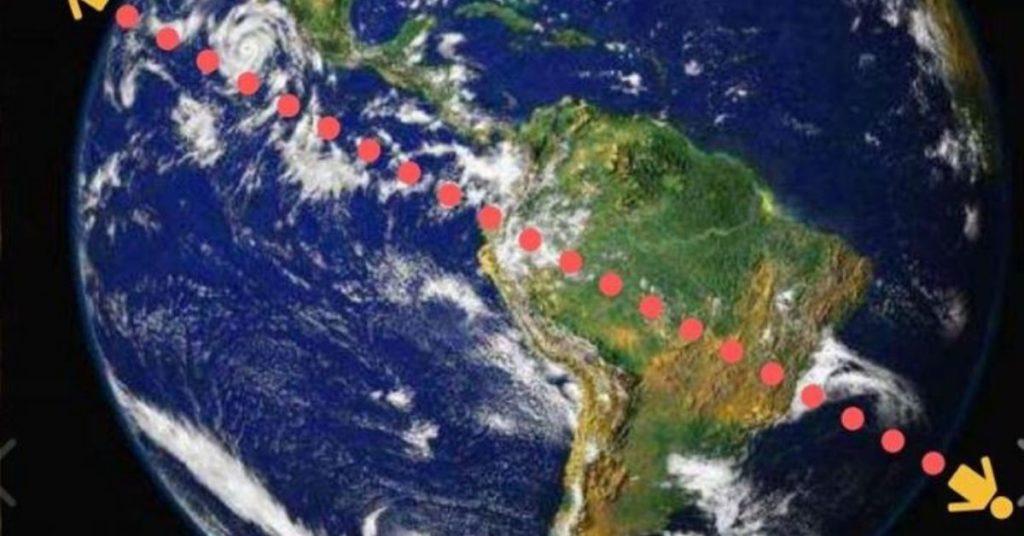 FlipFact of the Day: Imagine an airless, frictionless tunnel through Earth, starting at one point and ending at its exact opposite point (or antipode). How long do you think it would take to completely fall through it, all things considered?

For the longest time, the commonly accepted answer was 42 minutes and 11 seconds. (This well-written article walks us through exactly how they calculated that number)

However, this did not take into consideration that Earth’s density isn’t constant (1 ton per cubic meter at the surface, and 13 tons per cubic meter at the core). When Alexander Klotz, a student from McGill University in Canada, realized this in 2015, he rechecked the math. In doing so, he found out that the journey would actually be 4 minutes quicker — 38 minutes and 11 seconds.

Either way, you’d still get to the other side in less than 66 minutes. According to the 2017 findings of the global firm Boston Consulting Group, that’s the average time a person living in Metro Manila spends stuck in traffic every day. 🤷‍♂️