FlipFact (September 2, 2019): How much of the universe have we observed? 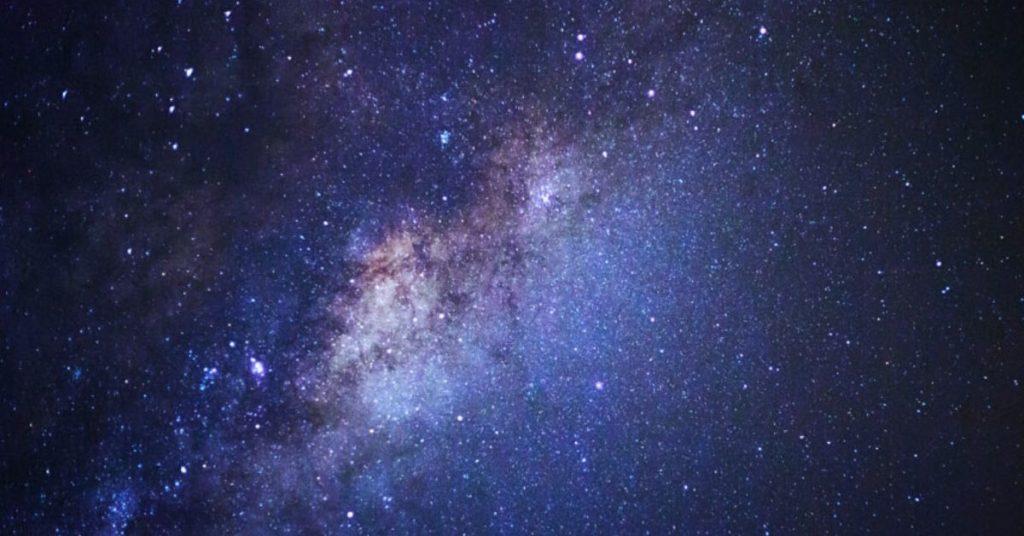 FlipFact of the Day: Everything we have ever seen and known about the universe—from the things on Earth to myriad stars in faraway galaxies—comprise less than 5 percent of the universe. The rest of it remains a complete mystery.

Roughly 68 percent of the universe is dark energy, while 27 percent of it is dark matter. Astronomers know of their existence because of their gravitational influence on the known universe; however, neither of them has ever been directly observed.

Today’s Science History Milestone: On September 2, 1993, the decades-long space race officially came to an end when the United States and Russia signed a pact for a joint venture to build a space station.