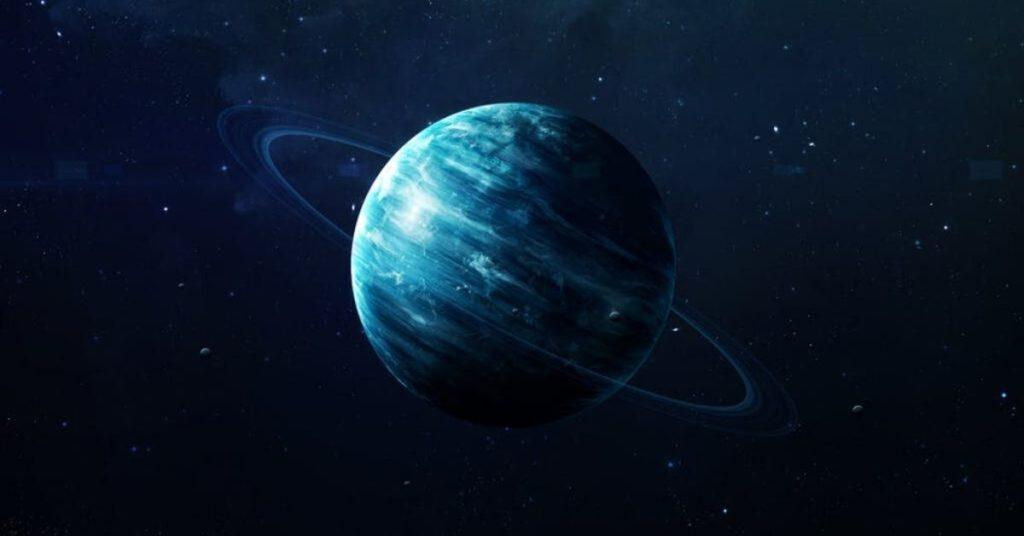 FlipFact of the Day: With an axis of spin tilted by 98 degrees (relative to the Solar System’s plane), Uranus basically rotates on its side, making it unique among all the planets. Japanese researchers theorize that a rock the size of Earth may have knocked the blue giant on its side, and that the incident may have helped create its moons.

By the way, attempting to sniff this big, blue ball would be a terrible idea. That’s because of the lethal mix of gases surrounding the planet.

Another reason why you wouldn’t want to do that? Because of the abundance of hydrogen sulfide in its upper atmosphere, Uranus (most likely) smells like farts. Seriously.