Hen. Luna was a war hero – and a scientist ahead of his time 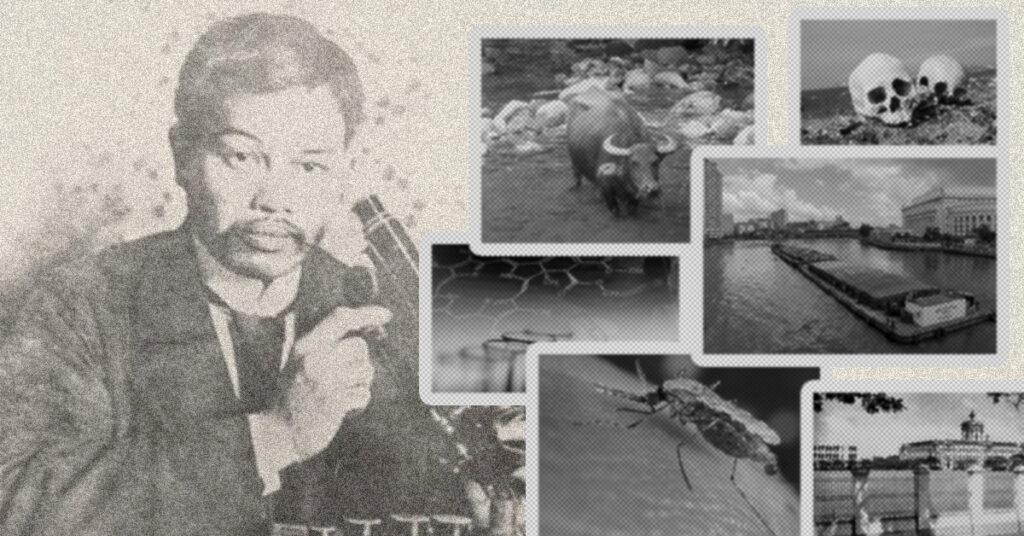 •Born on October 29, 1866 in Binondo, Manila, Antonio Luna grew up to be a gifted scientist, particularly in chemistry.
•Throughout his career, he conducted pioneering research on diseases, environmental science, and forensic science in the Philippines.
•His path as a scientist ended when he joined the Philippine revolution, during which he served as a military leader until his death in 1899.

For many Filipinos, the mere mention of Gen. Antonio Luna’s name conjures up words such as “soldier,” “fighter,” “commander,” “tough,” or “hotheaded.” A smaller segment of the population may even think of words like “journalist,” “writer,” “La Solidaridad,” or “Taga-ilog.” It’s a safe bet, though, that only a few would think of the words “chemist” or “scientist.”

Which is a shame, as the famous general was not only a powerful leader and a sharp newsman, but also a pioneer in Filipino science as well. In fact, with his scientific credentials and accomplishments, Luna was unique among the heroes of the Philippine revolution.

Born on October 29, 1866 in Binondo, Manila, Luna showed quite a knack for science, specifically chemistry, early on. When he was still a student at the University of Santo Tomas, he wrote an essay titled “Dos Cuerpos Fundamentales de la Quimica” (“Two Fundamental Bodies of Chemistry”), which won him the top prize in a competition.

In an essay discussing the scientist side of Luna’s life, Filipino historian Ambeth Ocampo described the hero’s notes, written in Spanish and French, as “particularly pretty and well-rendered, with drawings of bacteria and other things seen under a microscope.” Ocampo also observed that Luna’s penmanship was fine and “almost feminine,” and that it seemed as if he had copied his notes word for word from science books.

Luna went to Madrid in 1886 to complete a licentiate. In 1890, he finished his doctorate in Pharmacy, and received very high praises for his academic performance.

Ahead of his time

Luna published his doctoral thesis “El Hematozoario del Paludismo” (“On Malarial Pathology”) in 1893. According to UP professor Dr. Benjamin M. Vallejo, Jr., Luna’s thesis focused on the malaria parasite (formerly called hematozoites, but now referred to as merozoites) and its different forms in human blood. Aside from differentiating them, Luna also sought to match the parasite’s forms with the symptoms they caused, as well as determine the ideal time and method in giving patients quinine from Chinchona or “quina-quina” tree bark. At the time, quinine was the only anti-malarial remedy doctors knew about. 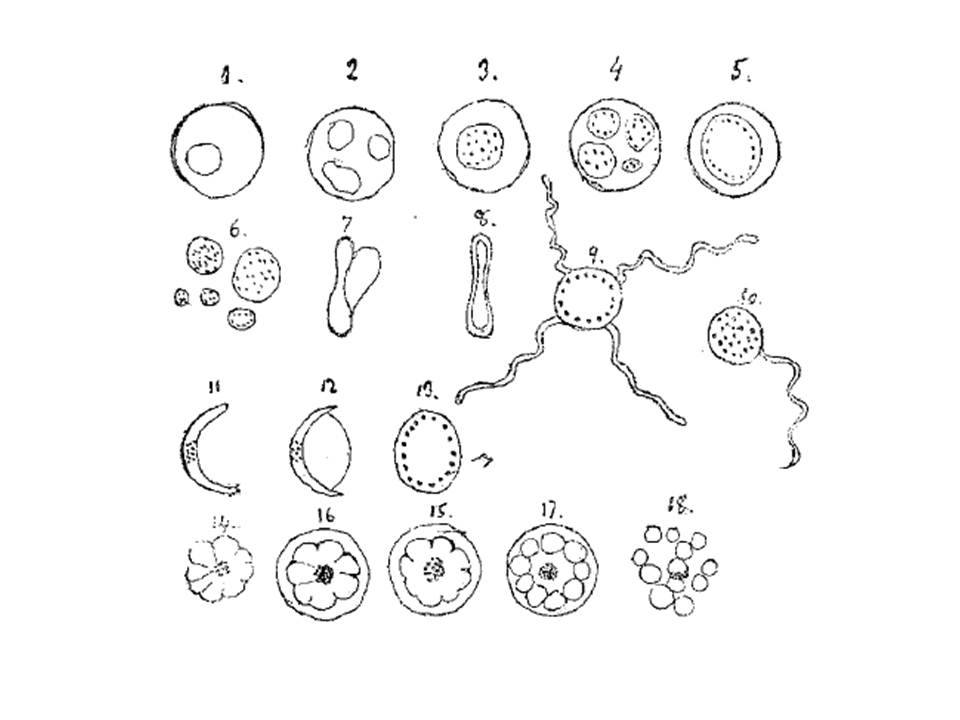 Luna’s illustrations of the different forms of the malaria parasite, found in his doctoral thesis. (Antonio Luna via Benjamin M. Vallejo Jr.)

Luna even attempted to culture the malaria parasite in vitro (outside a living organism), aiming to find a better way to observe the disease and thus develop a improved cure. Unfortunately, due to the limitations of 1890s technology, his efforts failed. It was only in 1976, eighty-three years later, when in vitro culture of the malaria parasite became possible.

Sipping from the fountain of knowledge

Luna’s pursuit of science extended far beyond malaria research, though. He also did histological and bacteriological research at the Institut Pasteur in Paris, France. In addition, he received training in medical analysis (medical chemistry) in Belgium. A prolific scientist, Luna contributed to many of the leading pharmacy journals of his time.

Unsurprisingly, his scientific prowess caught the attention of the Spanish government, which commissioned him to study tropical and communicable diseases. This research grant led to him returning to Manila in 1894. In the same year, he applied for the position of chief chemist at the Municipal Laboratory of Manila. His high marks in the qualifying exam won him the job title.

Among Luna’s manuscripts from this period of his life was a study on the composition of carabao milk, based on 30 lactose analyses. According to Ocampo, the only other Filipino scientist who did research on carabao milk at the time was Filipino chemist Anacleto del Rosario (the man we now recognize as the father of laboratory science in the Philippines).

Luna is also responsible for at least two notable firsts in Filipino science. He conducted the first environmental science research in the country, studying the potability of water from the Pasig river – it was already unsuitable for consumption during his time – and the therapeutic properties of water from Sibul spring in Bulacan. Luna was also the mind behind the first study on Philippine forensic science, which examined the use of human blood in judicial proceedings as evidence.

Unfortunately, his work as a journalist and participation in the Propaganda Movement put a stop to his scientific journey. He and his equally famous brother Juan were arrested in August 1896. Juan was pardoned a year later, but Antonio remained at Fort Santiago, and was later exiled to Spain. Juan interceded for his brother’s release; eventually, Antonio was freed, but had to remain in Spain.

This was, indeed, the point of no return for Luna, but only in a figurative sense; effectively bidding his scientific career farewell, he decided to join the Revolution. With his powerful mind, he learned how to become an expert tactician; however, when he left Europe, he intended to be a soldier, not a commander. Fate had other plans for Luna, though. Upon his return in July 1898, he quickly found himself leading troops against the Americans. Eleven months later, on June 5, 1899, the 32-year-old general met his demise at the hands of Filipino soldiers who betrayed him.

It’s hard to say – and sad to think about – what Luna could have accomplished, had he continued his scientific pursuits. Regardless, his work at the time was groundbreaking; his malaria research in particular played a key role (alongside other scientists’ work) in advancing the way medical practitioners diagnose and treat the disease today. As for the rest of Luna’s notes, they turned to ashes in a Quezon City fire in the 1980s, and are now forever lost to time.

What will certainly never be lost, though, is the legacy of Antonio Luna as an incredible Pinoy science pioneer.

That, and the fact that scientists can’t always be apolitical, especially when freedom, justice, and lives are at stake.