Is spinach really a good source of iron? 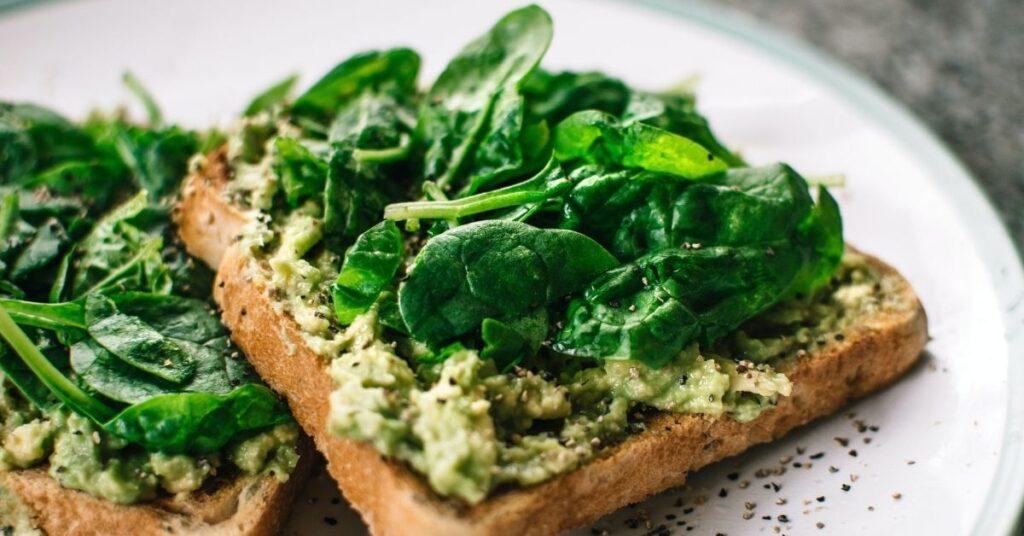 Ever heard about how a misplaced decimal point made cartoonist Elzie Crisler Segar choose spinach (𝘚𝘱𝘪𝘯𝘢𝘤𝘪𝘢 𝘰𝘭𝘦𝘳𝘢𝘤𝘦𝘢) as the source of his famous character Popeye’s strength? Popularized by Dr. Terence Hamblin in 1981, the story goes like this: In 1870, German chemist Erich von Wolff made a mistake in his notes on spinach’s iron content, making it look as if it had 35 grams of iron instead of just 3.5. Supposedly, this inspired the fictional sailor’s fondness for spinach in the 1930s (reportedly causing a 33 percent spike in U.S. spinach consumption at the time). As it turns out, though, it’s a tale that should have just been told to the marines.

Spinach falls under the Chenopodiaceae family, making it a relative of beetroot (which Filipinos call 𝘳𝘦𝘮𝘰𝘭𝘢𝘵𝘴𝘢). This green, leafy vegetable is low in calories and high in nutritional value: It’s an excellent source of magnesium, dietary potassium (about 64% more than a banana), vitamins B2, B6, C, E, and K, carotenoids (which our bodies convert to vitamin A), manganese, zinc, and many other nutrients. Its many benefits include better digestion, lower risk of heart disease, improved blood glucose control, healthier skin, hair, and bones, and even cancer prevention. Spinach also has calcium, though it’s not as easily absorbed by the body as calcium from dairy sources.

Interestingly enough, spinach isn’t as impressive a source of iron as we’ve been led to believe. A cup of spinach has about 0.81 mg of iron, which is a bit more than what other leafy greens have. However, much like the calcium in spinach, our bodies can’t easily absorb its iron content. It’s believed that spinach’s polyphenols (micronutrients in certain plant-based foods) bind its iron, forming insoluble compounds and inhibiting absorption. (It was previously thought that spinach’s oxalic acid content was the culprit.)

As for the decimal error story, it’s been repeated so many times that only a handful of people decided to verify it. One of them was British criminologist Mike Sutton, who couldn’t find any references to prove that it was true. Eventually, his investigation revealed the truth: the error, which was published by von Wolff in 1871, had been corrected in 1892, and was further explained in 1907 as a possible result of iron contamination, charcoal heating, and bad scientific practice in general. In other words, the mistake was fixed even before Popeye’s creation in 1929.

The final nail in this story’s coffin was a Popeye strip published on July 3, 1932, in which Popeye explicitly stated the abundance of vitamin A in spinach as the reason why he ate so much of it. It’s likely that Segar, who was a vegetarian, wanted to inspire readers to increase their vitamin intake, not iron, through spinach.

In summary, Hamblin’s attempt to tell a factual story ended up popularizing two myths: that the decimal error created Popeye’s spinach obsession, and that Popeye loved spinach for its iron content. Ironic, isn’t it?