Wildlife in the Philippines: Our glaring responsibility 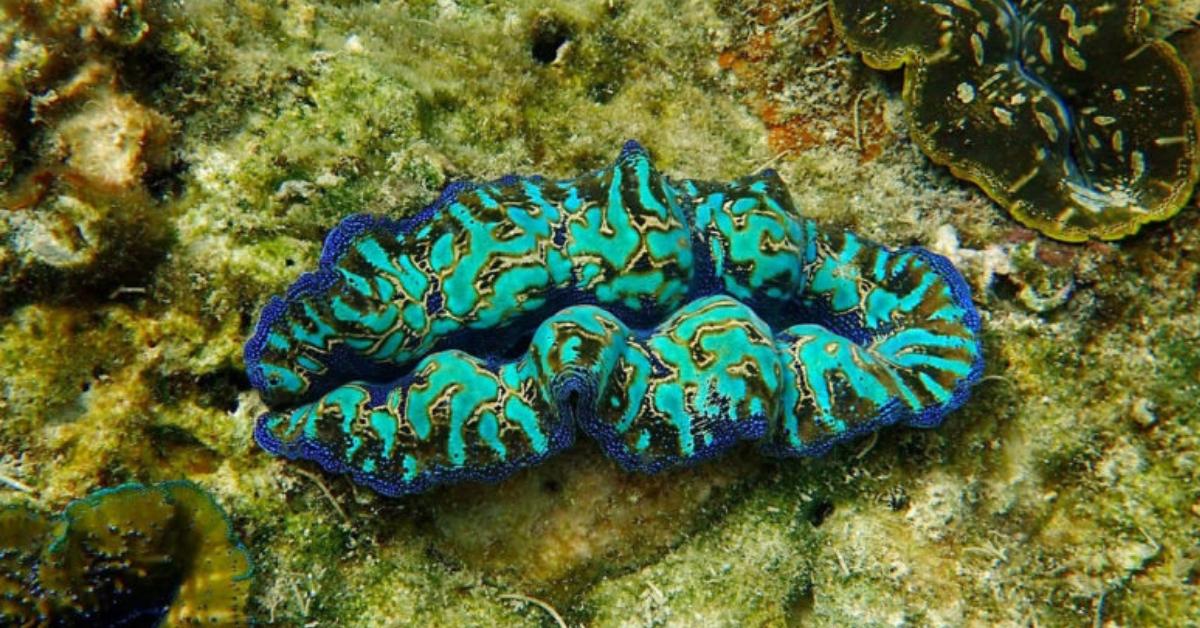 Here’s a quick exercise: Pick up the nearest globe or map that’s within your reach right now (or Google one). Take a look at the countries above the equator. Up north, most of the countries are landlocked, their citizens barely able to bask in the mist of the sea or take a dip at the shorelines.

The Philippines certainly doesn’t have this problem. As a matter of fact, we don’t actually have 7,107 islands, an oft-repeated statistic. We have 7,641, with each island possessing the ability to support terrestrial and marine life.

The Philippines has a discontinuous coastline length of 36,289 km, the fifth longest in the world. Our coastal water area measures about 226,000 square kilometers, while the size of our oceanic waters reach up to 1.93 million square kilometers. The country’s marine ecosystem consists of a wide assortment of coral reefs, seagrass belts, mangrove swamps, rivers, and lakes, among others. We share the Coral Triangle, which houses 400 to 500 species of coral reefs, with the Malay archipelago, Papua New Guinea, and Australia.

Aside from the vastness of its waters, the archipelago’s total land area is estimated to be 30 million hectares. Approximately 24% of it is forested, comprising about seven million hectares. About 11.6% (829,000 hectares) of it is listed as primary forests, the most biodiverse area for wildlife. Philippine forests comes in various forms, most of which are populated by dipterocarps, a considerable source of lumber. The country also boasts mangrove forests, fine forests, beach forests, and even savannah grasslands.

The Philippines is one of 18 mega-biodiverse countries in the world,  providing shelter to 52,177 species of flora and fauna. This already represents five percent of the world’s flora, ranking us fifth in the world in terms of number of plant species. The Philippines houses an estimated 7,620 species of plants, 5,832 of which are endemic. Endemic species are those that can only be found in a specific region or area in the globe. In other words, if a species is endemic to a particular area, it likely cannot be found in any other place on the planet.

In the Philippines, there are 25 endemic genera of plants. Approximately 1200 species of birds, mammals, reptiles, and amphibians can be found here as well, 49% of which are also endemic. In fact, we are fourth in the world when it comes to the number of endemic bird species.

Even with limited data, the marine biodiversity of the country already commands considerable attention: approximately 5,000 species of snails, mollusks, and clams (including the taklobos, or giant clams, of Scarborough shoal), an estimated 500 species of corals, 3,000 species of fish (121 endemic), 900 species of seaweed, 22 species of whales, and five species of sea turtles. In 2015, 100 more marine species were discovered. With more resources dedicated to research, it is reasonable to expect that the number of new species will rise signficantly over time.

This raises an important question: What are we doing to save them — and are our efforts enough?

If you think seven million hectares of land area is huge, consider the fact that it could have been bigger.

Way back in 1934, forests covered 57% of the archipelago’s land area. From 17 million hectares of land in 1934, the number dropped to a measly 6.8 million hectares in 2010. This is partially attributed to deforestation and environmental degradation as a result of urbanization, with large sectors of land being used for agriculture, commercial, and housing purposes. Illegal logging, forest fires, and kaingin (also known as slash-and-burn farming, or the practice of cutting down and burning trees to clear and cultivate land) also contributed significantly to the deterioration of our land area.

Aside from the rampant abuse of land resources, the country is also struggling with the impact of climate change, especially on our marine wildlife.

The country’s 34,000 square kilometers of coral reefs provide refuge for one-third of all its fish species. The rising temperature of the ocean brings about bleaching, which occurs when corals expel algae from their bodies and turn white as a result. This causes significant damage to the corals, and while bleached corals are technically not dead, they are classified as “stressed,” and have a greater chance of dying. An estimated 95% of the country’s corals suffered from coral bleaching as a result of the El Niño phenomenon in 2010.

Marine life in the region is also threatened by anthropogenic activities: specifically, pollution in the form of sewage, industrial discharge, oil spills, mining, agricultural runoffs, and improper waste disposal. The Rapu Rapu mine tailings spill and the Guimaras oil spill disaster, both of which happened over a decade ago, come to mind.

Threatened within their own household

Headlining the list of endemic animals that may be extinct in the very near future is the Philippines’ national bird, the Philippine eagle (Pithecophaga jefferyi). With its signature bushy crest and distinct white/brown feather pattern, it is classified as one of the largest eagle species in the world.

The International Union for Conservation of Nature (IUCN) classified the animal as “critically endangered” in 1994. It is said to primarily reside in the Mindanao area, although sightings in eastern Luzon, Samar, and Leyte have been reported.

For the last 56 years, the IUCN stressed a tremendous decline in the Philippine eagle population. Estimates point to only 180 Philippine eagles left in the wild, a number that continues to decline with each year.

Aside from deforestation and fragmentation due to logging and timber extraction, hunting is also a major cause for this, especially since juvenile birds are easily shot or trapped.

Another notable and rapidly declining endemic species is the Philippine freshwater crocodile (Crocodylus mindorensis). Smaller than many other species, this crocodile only grows up to five feet in length. It has been listed by the IUCN as critically endangered since 1996.

Currently, the species can only be found in localities in the country (Dalupiri island, Ligawasan marsh, and Lake Sebu), occupying only a meager area of about 2,000 square kilometers. The IUCN estimated a population decline of between 85% to 94% over the past 75 years. At present, there are only 200 adults in the wild.

Among the most noteworthy threats to this aquatic reptile are the expansion of areas inhabited by rural folk, possible entanglement in nets during fishing activities, and the purposeful persecution of the species.

The Philippine freshwater crocodile is currently safeguarded by Republic Act 9147, which imposes a minumum of six years of imprisonment and a Php 100,000 fine to anyone caught executing these endangered animals.

One of the most easily recognizable endemic animals in the Philippines is the tamaraw (Bubalus mindorensis), due to its distinct V-shaped horn configuration. It thrives on the island of Mindoro, where it used to occupy the entire island’s grasslands, bamboo jungles, river valleys, and mid-elevation forests.

Due to agricultural development efforts that significantly reduced the size of their habitat, the species was confined to the inner portions of the island, effectively shrinking the population to less than 250 individuals. At present, they are threatened by their inability to spread and disperse to untapped lands due to human interference.

Other species in grave danger

Aside from the three examples mentioned, another species in danger of extinction is the kalaw or Visayan wrinkled hornbill (Rhabdotorrhinus waldeni), which can be found in Panay and Negros. The IUCN has classified it as critically endangered, with only two thousand estimated to be left in the wild due to chronic deforestation.

Negros and Panay also host another threatened species: the Negros Bleeding-heart (Gallicolumba keayi), which bears a trademark line of red feathers along its throat and breast. It has been listed as critically endangered since 1994, with roughly 50-250 individuals left in the wild.

The aforementioned taklobo, which is classified as an endangered species, has been illegal to hunt since 2001, as per the Fisheries Administrative Order 208. Reports of Chinese vessels harvesting our giant clams from Scarborough shoal are disturbing, to say the least, and demand swift and stern action.

Other species in critical danger include the Philippine Cockatoo (Cacatua haematuropygia), the Palawan forest turtle (Siebenrockiella leytensis), and the Cebu flowerpecker (Dicaeum quadricolor), among countless others.

The animals above are merely a handful of the 700 threatened species in the Philippines. Current conservation efforts can only do so much; the next generation must be inculcated with concern for Philippine wildlife and a mindset geared towards the active preservation of these species.

The greater question here, of course, is whether these species would still exist by the time their new stewards come around. –MF