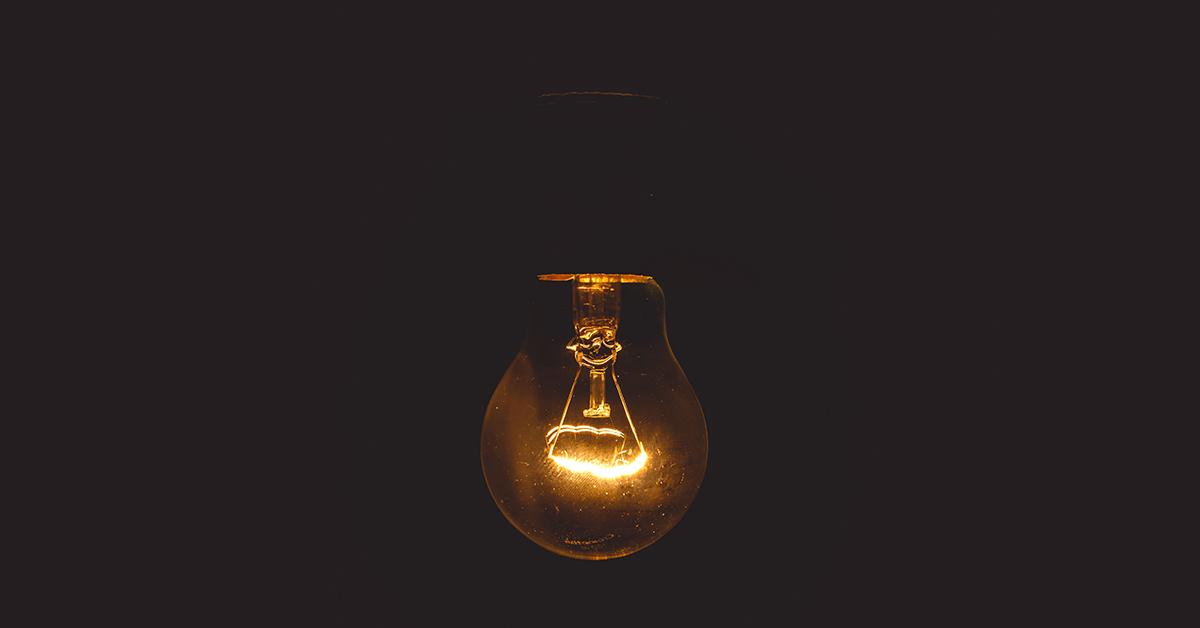 •Right now, the Philippines remains heavily reliant on coal-burning power plants to address its energy needs.
•Aside from energy generation, power transmission is another issue the country faces, due to its archipelagic nature.
•Renewable energy is a tantalizing option for solving the looming energy crisis, but isn’t without its own challenges.

Amid fears of a looming power crisis, one can’t help but ask: What’s the truth behind the energy situation in the Philippines?

The country’s energy comes from a mix of sources: coal, geothermal, wind, solar, hydro, natural gas, and oil. Based on 2017 data for total generation of power plants, coal-burning power plants dominate the energy mix, accounting for about 49.6 percent of it.

However, more and more countries are exploring renewable energy sources, as the world turns toward a decarbonized future.

We already know the harmful consequences of completely relying on fossil fuel-based power, including the deterioration of human health due to pollution, global warming, and environmental degradation. A typical coal-fired power plant emits 0.97 tons of carbon dioxide per megawatt hour (MWh) — the same amount expelled by a car after traveling 2,325 miles!


According to 2017 statistics from the Department of Energy (DOE), the Philippines generates about 22,730 megawatts (MW) of power. This number actually exceeds the country’s peak total demand (13,789 MW).

However, this apparent surplus doesn’t translate to reliability. In other words, power transmission — how the electricity actually gets to your home — is where things become problematic.

The archipelagic nature of the country creates challenges in energy transmission. Transmitting power requires an interconnected network of physical power lines called a grid. Unfortunately, to this day, far-flung islands remain off-grid locations. This makes it extremely difficult to transmit electricity from the main transmission systems.

The total electrification rate of the country is at 83 percent (94 percent of urban locations and 73 percent of rural areas). Given these numbers, approximately 16 million Filipinos are without electricity.

Sadly, these areas remain underserved and economically underdeveloped. The government brings electricity to off-grid areas via diesel-fed generators, which are a very costly power source.

Meeting the needs of off-grid areas is but one aspect of the nationwide energy situation. Soaring prices constitute another.

Simply put, infrastructure is expensive — and this affects generation, distribution, and transmission costs as well.

Hybridization as a solution?

Overcoming challenges in energy transmission is not a problem that’s unique to the Philippines, though.

Bhutan, for instance, has achieved 100% electricity access. They did so by creating smaller-scale energy generation systems and grids based on solar and hydro power. Meanwhile, Afghanistan and Nepal have improved their electrification rates via renewable energy systems.

The integration of novel power sources to electrification systems is called hybridization. A study by the European Union Access to Sustainable Energy Programme (EU-ASEP) suggests that the government can save P2.25 billion annually by integrating solar power into large-scale power plants. Additionally, this will greatly assist in meeting the gaps in rural electrification. According to ASEP Strategic Advisor Dr. Christoph Menke, the diesel-run generator sets in far-flung areas could be upgraded to become hybrid mini-grids. He also said that hybridization can improve the reliability and service hours of power plants.

This hybridization of rural power sources goes hand-in-hand with the Renewable Energy Act of 2008. The Act mandates the DOE to set a minimum renewable energy uptake in off-grid areas, upon the recommendation of the National Renewable Energy Board (NREB).

Hybridization in your home

It makes sense for the government to move the country towards better energy security and reduced carbon emissions. While we wait for this to happen, though, is it possible for us to integrate renewable energy-based power into our own homes?

Indeed, solar power systems are becoming more and more accessible in the market. Any house with a broad, stable roof can have a solar panel installed.

Unfortunately, as with most things, the problem boils down to cost. A typical solar panel system (1.62 kWp) in the Philippines comes with a steep Php 128,500 price tag. While this can decrease your monthly bill by up to 40 percent, the upfront cost can still take a toll on your wallet.

Still, this allows you to save on costs by reducing your dependency on the country’s main power distributors. Additionally, a portion of the rebate comes from the excess energy that the panels generate. Through the net metering program, the surplus can be sold back to the grid at your profit.

Thus, if you have the cash for it, a green energy hybrid home might be worth considering.

Harnessing solar power comes with another challenge, though. We still need a more sophisticated and reliable way to store the power converted from the sun’s energy.

With any luck, however, we’ll be able to develop a better way to store solar power. Hopefully, this’ll happen sooner than later. And when we overcome this and the other challenges discussed earlier, we can say that the future’s bright for solar power and renewable energy. –MF