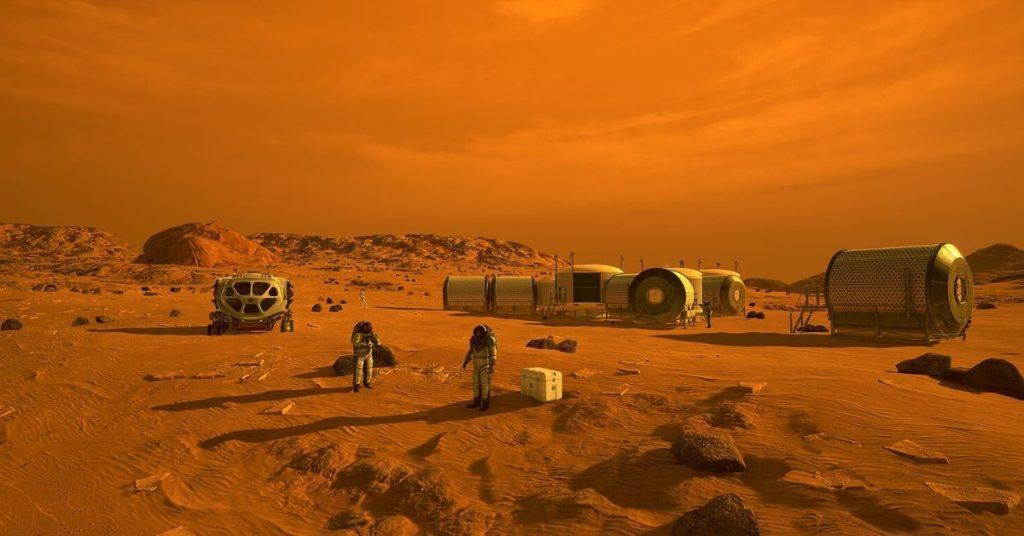 FlipFact of the Day: Would you really weigh less on Mars than you do on Earth? And if so, why?

When you step on a weighing scale, it shows you the force of attraction between yourself and Earth. This is calculated based on two things: your mass (how much matter is actually in you) and how far you are from Earth‘s center as you’re standing on its surface.

In addition, the more massive the planet, the stronger the gravitational pull. Earth (with an average gravitational acceleration of about 9.807 m/s²) is roughly ten times as massive as Mars (about 3.711 m/s²). Hence, your weight on Mars would only be approximately three-eighths of your weight on Earth.

However, unless you actually stick to your diet like you said you would, your mass would remain the same, so… 🤷‍♂️

Want to know how much you’d weigh on other planets? Check out this handy calculator: https://www.exploratorium.edu/ronh/weight/