Inside the never-ending debate on the origins of viruses

Published on September 17, 2020 by Rafael Ambag 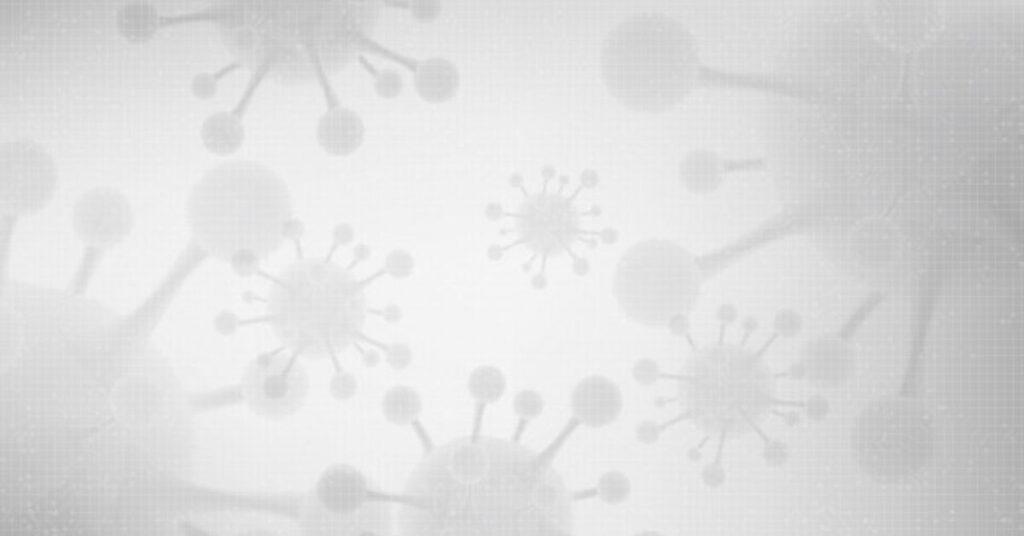 Thirty-one. Scientists estimate that there might be as much as 1031 viruses in this world alone. The number seems bare, if consumed without context. But 1031 implies that these viruses outnumber all the stars estimated in the universe.

Viruses are the most ubiquitous biological entities on the planet, outpacing bacteria, insects, humans, and all life forms combined. In spite of this, we are not even sure how these small “semi-alive” molecules started existing. Scientists, after a century of work, are still following the bread crumbs that lead to their definitive origin.

Viruses tread a fine line that separates the living and the nonliving. They reproduce at spurious rates, capable of producing millions of copies from one organism to another—but only if they manage to infect a host. On the other hand, they do not partake in the activities of the living: nourishing themselves, exerting energy, and producing new machinery and tissues.

Knowing how viruses originated is a difficult task, especially given their “semi-alive” existence. Most viruses, unlike dinosaurs that have bones available to be preserved as fossils, are just coated genetic material. A very small balloon-like structure housing tiny bits of stringed molecules of DNA or RNA.

The virus-after-cells believers are further divided by the “progressive theory” versus the “regressive theory.” What these two groups do not agree with is whether viruses “proactively” escaped from the cell (progressive) or are viruses just downgraded versions of bacteria (regressive).

The progressive hypothesis is buttressed by the existence of retroviruses such as HIV. Retroviruses are viruses that use RNA, instead of DNA, as the code in their genes. To compare, humans use double-stranded DNA with bases A, T, C, and G akin to the famous double helix seen on textbooks. These viruses, however, only use one strand of that helix. And instead of using thymine (T), they use uracil (U).

Since retroviruses house RNA, a problem arises: To infect us, they need to code switch, to adapt to our rules that prefer using DNA as genetic material. These viruses have no choice, as the enzymes that most organisms have are adapted to replicating DNA, not RNA. To perform this feat, they turn to one key enzyme, reverse transcriptase.

Reverse transcriptase has the rather peculiar ability to stitch a complementary DNA sequence from an RNA sequence. The resulting single-stranded DNA is now an adapted version for our machinery. The virus’s genes can now be stitched into our genomes. Hence, virus replication commences.

How is the use of reverse transcriptase related to the escape of viruses from the cell? Scientists, as they have studied the genomes of organisms found jumping genes called transposons. Discovered by Barbara McClintock, these genes can “transpose” themselves from one portion of the gene like tourists hopping from one country to the next. One type of transposon, called retrotransposons, transpose with a copy-paste mechanism from point A to point B. This leaves traces of themselves throughout the genome.

To develop a copy, retrotransposons create a negative, an RNA complementary to the original DNA sequence. This same RNA is used to stitch the same DNA sequence from point A into point B, eerily similar to the process retroviruses use.

Thus, scientists speculate that these mechanisms may have found a way to not only copy their DNA to another portion of the gene, but to escape the cell itself – turning into a full-fledged virus.

The regressive model, on the other hand, believes that viruses may have followed the route used by some bacteria such as Chlamydia and Ricketssia. These bacteria evolved from free-living ancestors. Basically, they evolved to be simpler organisms.

We should remember that evolution is not a process that creates complexity from simplicity; it only chooses the variant that works whether that is complex or not. The parallel existence of bacteria with humungous creatures like dinosaurs, megalodons, and elephants throughout history proves this.

In 2003, the discovery of the gigantic mimivirus pushed some scientists to switch sides in the debate. To describe mimiviruses as gigantic is an understatement. Here lies a virus that greatly dwarfs the size of its contemporaries. It has a total diameter of approximately 750 nm, while the diameters of the influenza virus and poliovirus only measure 80 and 30 nm, respectively. Since then, the discovery of other giant viruses—pithovirus and pandoravirus—had further erased the delineation between bacteria and viruses in terms of size. The viruses mentioned do not only have comparable size to bacteria, but may even be larger.

The pithovirus, the largest virus ever discovered, was found in 2013, and is 1.5 micrometers long. A huge chunk of its genome has genes unrelated to any species on the planet. Some of its genes even suggest that it has the needed code to facilitate its own replication—genes that can be used to make proteins and replicate DNA, destroying the need for a host.

Chantal Abergel and Jean-Michel Claverie, the couple who discovered the pithovirus, theorize that gigantic viruses may have just been species that regressed through time that unloaded their ability to replicate. Instead, they opted to be parasites. The unique genes identified from gigantic viruses may be because they arose from the same ancestor in the first place: a bacterial cell that lost its machinery for independence through time.

Meanwhile, the regressive hypothesis does not explain why most viruses do not possess genes that link them to present bacterial life forms. Only time will tell if the proposed “ancestor” of Abergel and Claverie can be linked with existing bacterial species today.

Lines of evidence supporting the virus first theory have emerged in the last few years. One of the main selling points for the virus-first theory is the fact that viruses are the most abundant and ubiquitous biological entities in existence. Not only are the abundant in numbers, but they are also abundant in genetic composition, blurring the line between who’s related with which.

“Where diversity lies, origin lies,” Valerian Dolja, a virologist and plant cell biologist at Oregon State University, told Quanta Magazine. This is based on the premise that you cannot have what was not handed to you by the previous generation. If generation B sourced some of its genes from select members of generation A through natural selection, it should not be the case that generation B has a more diverse genome.

Cellular life forms use a strict, dogmatic manner on replicating their genes and using them to create proteins. First, you have double-stranded DNA that is replicated in a semiconservative process. That means each strand becomes a template for a new complementary strand. An old sequence replicates to create two “semi-old” sequences: one-half new, one-half old. To create proteins, DNA is rewritten as single-stranded RNA, which is then used as the template for the protein factories of the cell. Almost all life ranging from bacteria to humans follow this template.

Redefining the ancestors of viruses

However, if viruses came first, then this fails to explain one key concept: How did they reproduce back then without any trace of cellular machinery for their proliferation?

If viruses were present first, then their replication and proliferation require the existence of cell factories.

To bypass this gap, American biologist Eugene V. Koonin reformulates the definition of what the ancestors of viruses must have looked like. These ancestors, Koonin argued, do not need to resemble the viruses of today but instead can take the form of parasitical genetic elements: RNAs and ribozymes that parasitized and hacked each other to produce more copies of themselves. Over time, these parasitic elements remained devoid of the ability to replicate independently, and opted to use other entities such as cells for this purpose.

The question, then, is where the focus of the discussion should truly be: the ancestors or the viruses themselves.

Other scientists prefer to separate the two. Jack Szostak, a Nobel laureate from Harvard University believes that parasitic genetic elements are not viruses. Even if they existed before the cell, you cannot use their existence to justify the argument that viruses existed first. He believes that the identity of viruses is tied to being parasites of cells.

As COVID-19 continues to ravage the globe with more than 29.7 million cases registered worldwide and universities restructure their science projects, the debate on virus origins is not expected to end soon.

In some quirky way, viruses have already been etched into our history, pandemic or no pandemic. Viruses are not only ubiquitous in the outside world, but they are also abundant inside of us. Almost half (45%) of our very own DNA comprise retrovirus sequences. Scientists estimate that these retroviruses injected their genes into the mammalian genome around 550 million years ago.

Taking our history lessons seriously, we cannot define our species without mentioning how viruses have tampered with our evolution since the dawn of time.

The debate will not end soon. After all, answering this question conclusively would either validate the current evolutionary model of life on Earth or prompt a complete reset, with new systems and groups in place.

Nevertheless, learning about the origins of viruses is not just an offshoot scholarly activity, it also establishes the history of our own species.—MF