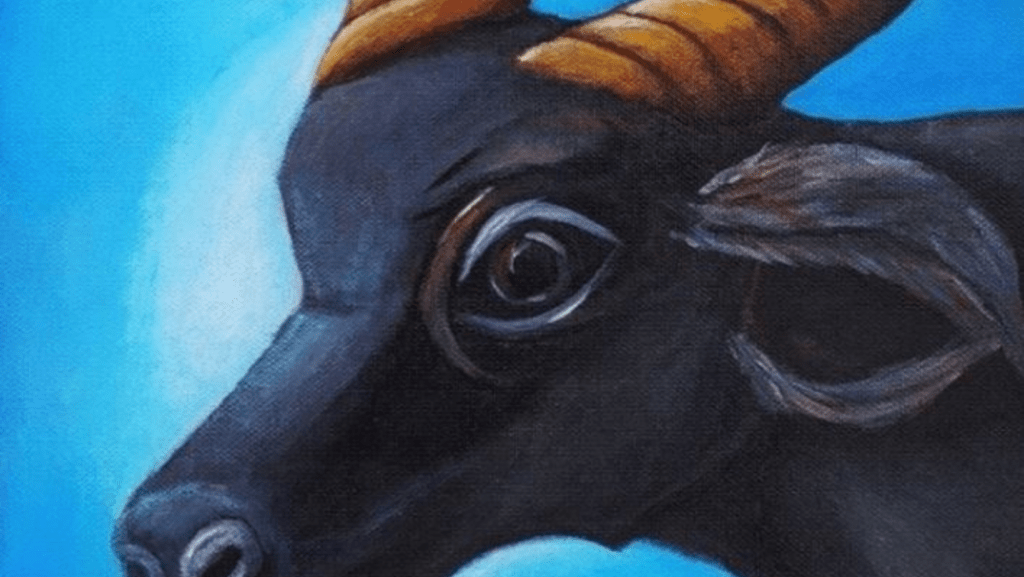 In partnership with the Department of Environment and Natural Resources Biodiversity Management Bureau and the Philippine Embassy in Kuala Lumpur,  the Philippine Fauna Art Society (PhilFAS) and Conrad Manila recently launched a joint art exhibit named “Of Art and Wine: Para sa Kalikasan.”

The art exhibit, which kicked off on July 28 in celebration of World Nature Conservation Day, features 161 works of art by 76 Filipino artists and 55 Malaysian artists. The digital showcase puts native animal species from the Philippines and Malaysia in the spotlight. The artists used acrylic, watercolor, oil, soft pastel, and graphite, among others, to visualize the native animals.

The Philippines and Malaysia are two of the 17 megadiverse countries in the world, which make up 70 percent of the world’s terrestrial biological diversity, according to the World Conservation Monitoring Centre of the United Nations Environment Program. A country must have (1) at least 5,000 endemic plants and (2) a marine ecosystem within its borders to be classified as megadiverse.

“Despite the concentration of diverse life in both countries, there is always a threat to the existence of varied life forms due to habitat loss, human activity and climate change,” PhilFAS said in a Facebook post.

Through the art exhibit, the organization is hoping to “further raise awareness about the conservation status of both countries’ native species especially those that are considered endangered.”

To make the artworks accessible, especially amid the movement and mass gathering restrictions imposed due to the community quarantine, PhilFAS developed a 360-degree virtual tour of the exhibit.

The paintings and illustrations by Filipino artists include the whale shark (butanding), the Philippine eagle, the Mindoro dwarf buffalo (tamaraw), the coleto, the Barbour’s seahorse, the tarsier, the Visayan spotted deer, and the sea turtle (pawikan). 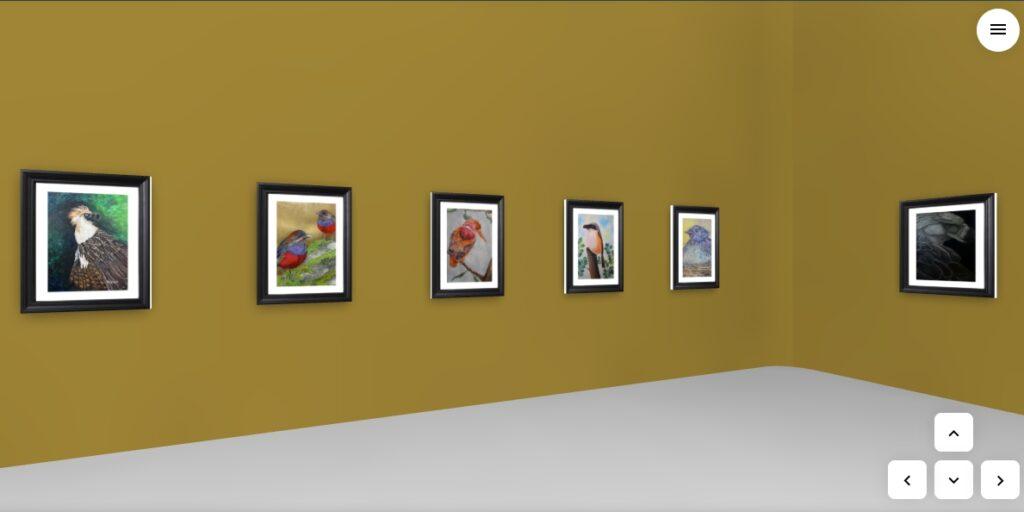 Meanwhile, artworks created by Malaysian artists show the sun bear, the Malayan tapir, the Sundan pangolin, the proboscis monkey, and the Malayan peacock pheasant, among many others. The artists are members of the Malaysian Art Society, Penang Art Society, and the Universiti Teknologi MARA’s Faculty of Arts and Design.

“Of Art and Wine: Para sa Kalikasan”  will run until September 4 this year. The exhibit’s catalogue may be viewed here.—MF

Jil Danielle M. Caro is an Information, Tourism, Culture and Arts Officer at a local government unit. She is also working as a business and science journalist on the side.