Polycephaly: Why some animals are born with two heads 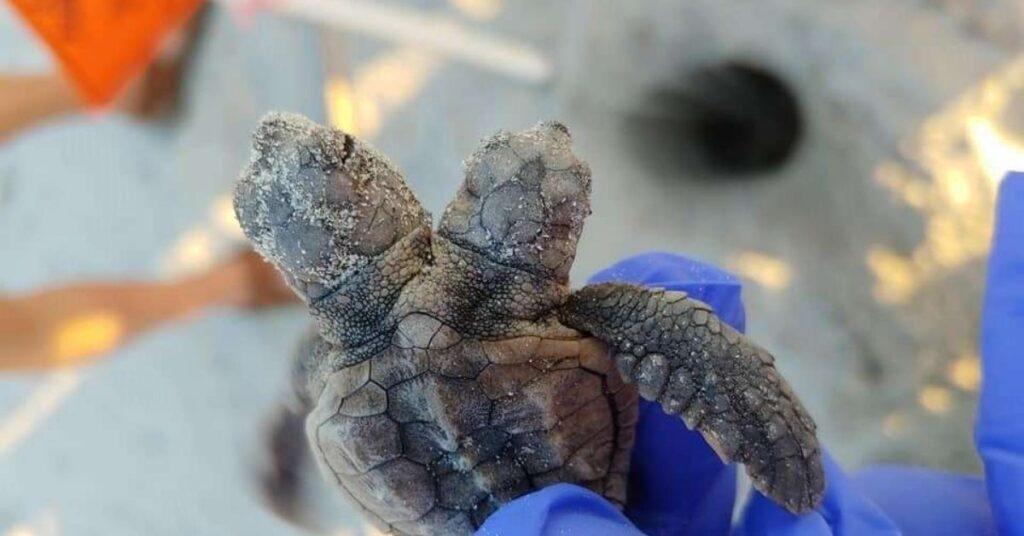 The discovery of two-headed animals in nature often makes local news headlines. There’s just something about the sheer novelty of seeing a turtle or snake with two heads that fascinates us to no end.

Throughout the history of the natural world, researchers, conservationists, and even ordinary citizens have observed and documented numerous instances of polycephaly (multi-headedness). The term comes from the Greek words for “multiple” (poly-) and “head” (kephalē).

By far, the most common variant of this is bicephaly or dicephaly (two-headedness). However, tricephalic (three-headed) animals have been found on rarer occasions as well. A variant of this condition, diprosopus, results in an animal being born with a single head, but with two faces.

All of these variations of polycephaly are classified as cephalic disorders, or congenital conditions resulting from genetic abnormalities or damage sustained in the nervous system during development. And this isn’t just a modern-day phenomenon; scientists have found fossils of two-headed embryos dating back to at least 150 million years!

Getting a head (or two, or three)

One reason why an animal might end up with two heads is the embryo’s incomplete splitting (or axial bifurcation). This is also why some humans end up being born as conjoined twins (though bicephaly is extremely rare in these cases). In other cases, two separate embryos may fuse together (albeit incompletely) to form a single-bodied but two-headed individual.

Bicephaly is most commonly observed in reptiles. It’s possible that their higher polycephaly rate is because they produce more offspring; basically, more chances of “winning.” It also might be because they’re more exposed to factors in their environment that may affect their development.

However, since polycephalic animals don’t exactly have a high survival or reproductive rate, the condition often isn’t an inherited one. In other words, when it comes to surviving in the wild, two heads aren’t really better than one.