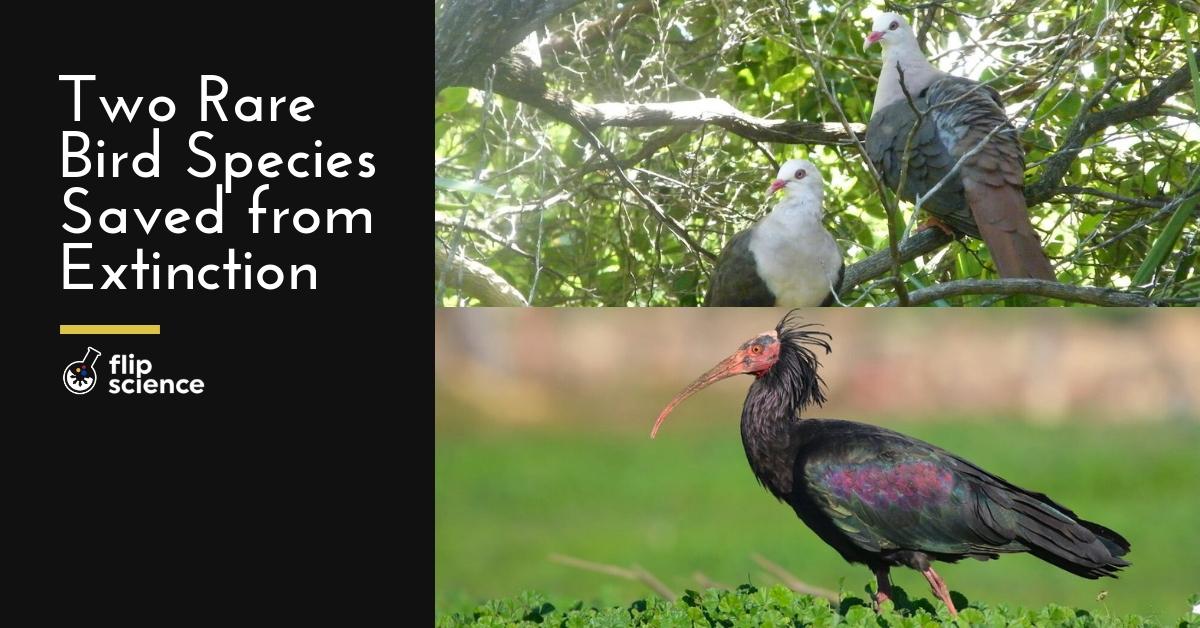 • Active conservation efforts have helped save two rare and iconic bird species, the northern bald ibis and the pink pigeon, from looming extinction.
• Meanwhile, population numbers of the red-headed woodpecker and Henslow’s sparrow are slowly recovering as well.
• Nevertheless, experts warn that there is still much to do in terms of bird species conservation, and international cooperation is a must.

According to BirdLife International’s newest assessment of global bird extinction risk levels, two of the world’s rarest species are safe from the brink of extinction — for now. 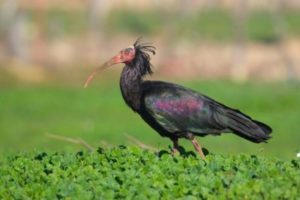 The first of these two is the northern bald ibis, which reached an all-time population low of 59 pairs in 1998. This resulted from a combination of habitat destruction, hunting, and the use of pesticides. Initially categorized as Critically Endangered, most of the pairs resided in a single breeding colony in Souss-Massa National Park, Morocco.

Today, there are 147 breeding pairs, distributed across two new breeding areas. While this species’ wild Syrian population is believed to have been wiped out, the Moroccan wild birds continue to thrive.

Despite this, the bird remains on the Endangered list. It is one of 26 species downlisted from Critically Endangered to Endangered since 2000. 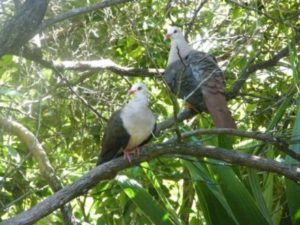 Another downlisted species is the pink pigeon, which has now moved further down from Endangered to Vulnerable.

The wild pink pigeon population reached an alarmingly low population count of 10 due to habitat loss and mammalian predators (such as the black rat, the crab-eating macaque, and the small Indian mongoose) introduced to their island habitat, Mauritius.

Conservationists responded by establishing both a captive breeding program and heavy field conservation. Nowadays, there are around 400 individuals in the wild. 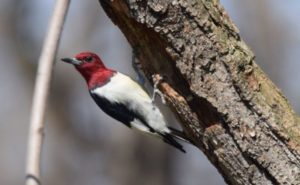 Meanwhile, two other birds with declining populations seem to be on the road to a stable recovery.

The red-headed woodpecker (Melanerpes erythrocephalus) and Henslow’s sparrow (Passerculus henslowii), two species native to North America, are now enjoying growing population numbers due to ongoing conservation efforts. Thus, both species have been downlisted from Near Threatened to Least Concern.

No time to wing it

However, these successes should not let nature conservationists feel complacent.

If anything, they emphasize the need for massive collaborative efforts between governments, industries, independent organizations, and local communities in protecting these species and their habitats — especially in light of illegal trade, large-scale habitat loss and climate change.

“The successes shown by the improved status of the Northern Bald Ibis and Pink Pigeon are a reminder that well-planned species conservation can deliver inspiring results,” said Dr. Roger Safford, BirdLife International’s Senior Programme Manager for Preventing Extinctions. “Both of these species have become icons for the spectacular and unique places they inhabit, with benefits to many other animals and plants.

“But even these two remain threatened, so we cannot be complacent and our efforts must continue – as they must also for too many other species that continue to decline.”