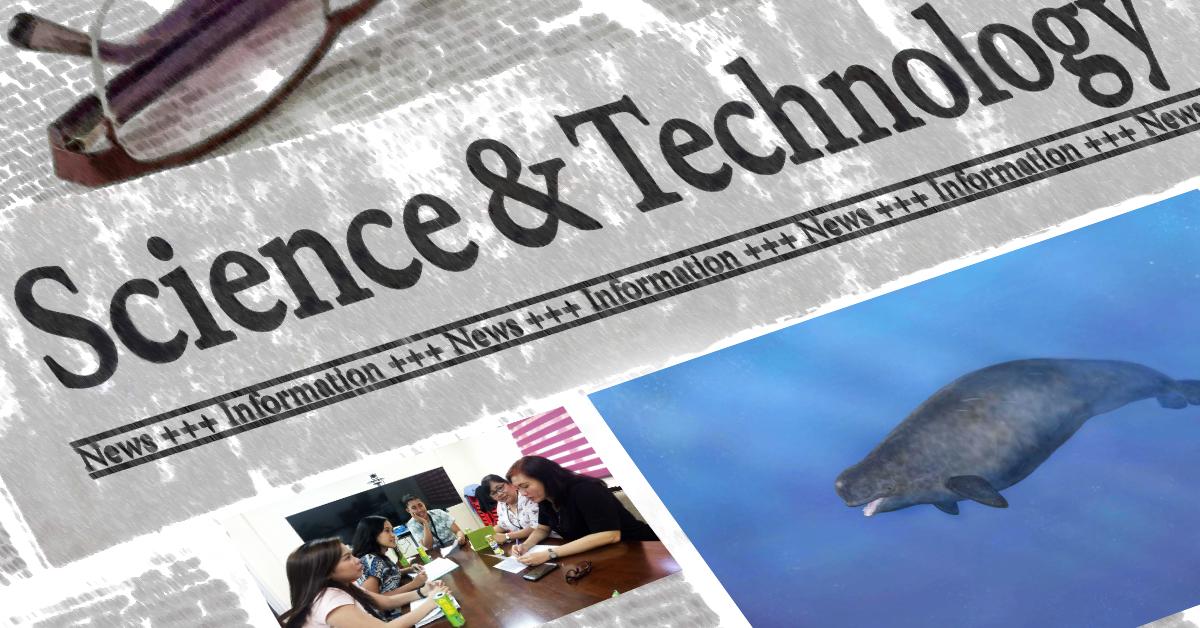 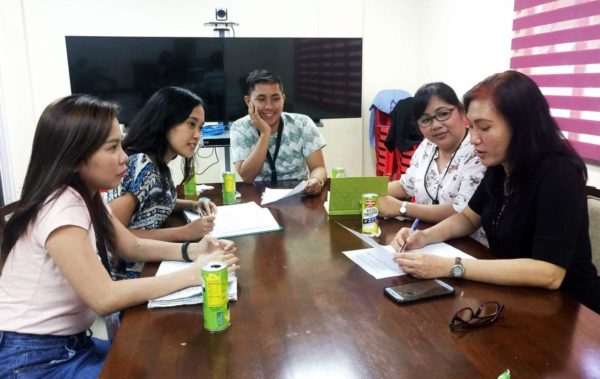 There are valuable rare earth elements (REEs) in the coal fly ash (CFA) waste that coal power plants generate, according to researchers from the Mindanao State University – Iligan Institute of Technology (MSU-IIT).

Lead by Dr. Vannie Joy Resabal and funded by the Department of Science and Technology – Philippine Council for Industry, Energy and Emerging Technology Research and Development (DOST-PCIEERD), the researchers were able to extract REEs from the CFAs they analyzed via hydrometallurgical processing. REEs are vital in electronic products, clean energy, and other emerging technology applications.

Resabal said that their research reveals that REEs can be obtained in the Philippines, which has over 25 coal power plants.

The project team believes that this offers “a new area of research and development that is attractive, significant, and multidisciplinary as it covers recycling, extractive metallurgy, waste management, chemistry, materials science, and environmental remediation.”

The researchers are now preparing a full-blown research proposal for the next phase of the project.

During a recent North Luzon business forum at the Philippine Chamber of Commerce and Industry, Sen. Cynthia Villar said that scientific findings and new technologies from the Philippine food research community has not reached local rice farmers, citing budget constraints as the primary reason. Villar, who serves as the chair of the Senate committee on agriculture, stressed the need for rice farmers to be immersed in the latest discoveries of the Philippine Rice Research Institute (PhilRice) and the Philippine Center for Postharvest Development and Mechanization (PhilMech). The senator added that the agriculture industry could be “steered in the right direction” with the six-year Rice Competitiveness Enhancement Fund provided for under the country’s tariffication law.

Human noises may be inhibiting birds’ social and mating behaviors 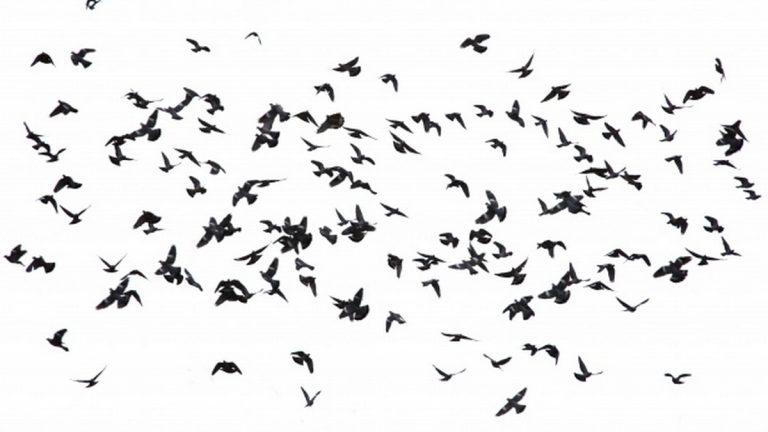 A new study by researchers of Queen’s University Belfast, UK revealed that human noises may actually be preventing birds from reproducing or developing normal social behavior. According to the team, human noises in the environment dampened birds’ responses and response time to bird songs. At times, the birds even misjudged how to react. This study reportedly established a link between human-induced noise pollution and bird population decline for the first time.

Saturn’s moon Enceladus has a subsurface ocean–and according to researchers at the University of Washington, it may have higher concentrations of carbon dioxide and hydrogen, as well as a more Earthlike pH level, than previously known. The researchers explained that these high concentrations could provide conditions favorable for life; it may also be evidence that there are no living microbes there to consume said resources. These new findings enhance our understanding of the ability of such environments to support life. 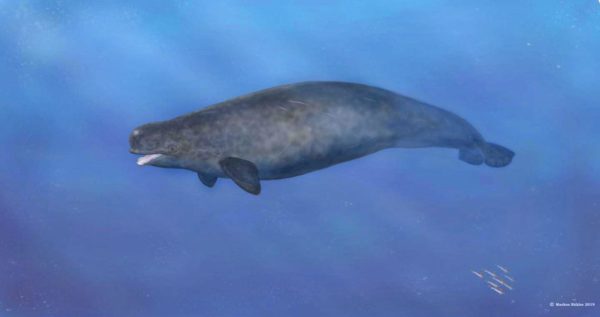 In 1990, experts collected an odd toothed whale skull from West Greenland for the Natural History Museum of Denmark. Recent DNA analysis, however, has revealed that it may have belonged to a peculiar animal. To be specific, it was the offspring of a narwhal (Monodon monoceros) and a beluga whale (Delphinapterus leucas). The two medium-sized toothed whales are the only ones endemic to the Arctic region, and are each other’s closest known relatives. These findings confirm that the two species can actually interbreed successfully.

After dinosaurs died out, how long before marine life recovered?

A team led by British Antarctic Survey analyzed almost 3000 marine fossils from Antarctica to determine how marine life in the area recovered after the Cretaceous-Paleogene (K-Pg) mass extinction event that killed off the dinosaurs. The findings revealed that it took one million years before the marine ecosystem bounced back to pre-extinction levels. “This study gives us further evidence of how rapid environmental change can affect the evolution of life,” said British Antarctic Survey palaeontologist Dr. Rowan Whittle. “Our results show a clear link in the timing of animal recovery and the recovery of Earth systems.”