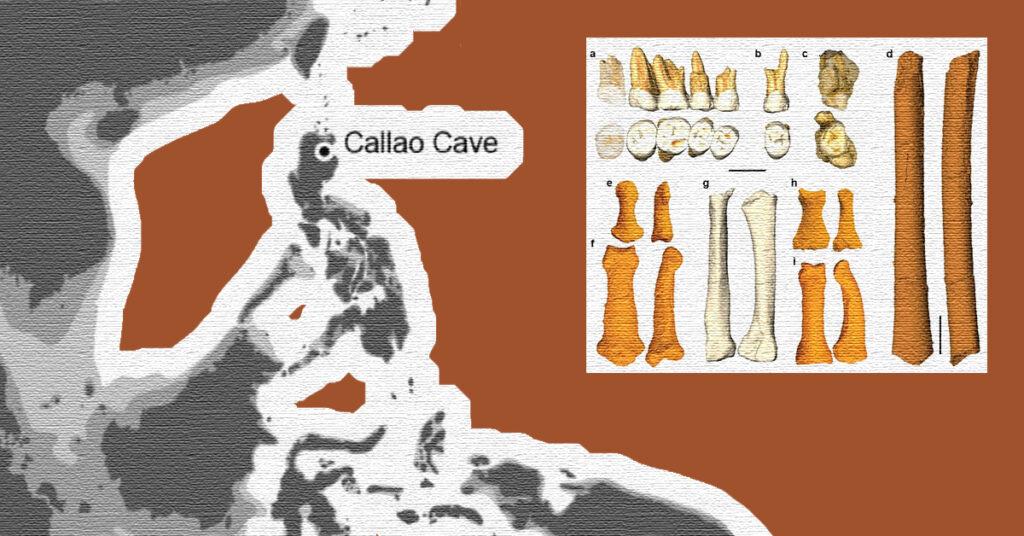 For some, the topic of family may be a complicated subject to deal with. In a way, the same goes for archaeologists. Said complications often come with a ton of excitement, though, especially when they involve new discoveries.

As it turns out, humanity has another ancient, distant cousin to add to its diverse family tree—one that lived in the Philippines at least 50,000 to 67,000 years ago. And truth be told, we still have much to unravel about this newly identified species’ story.

The first known fossils of Homo luzonensis were found in Cagayan’s Callao Cave in 2007.  Named after the island of Luzon, they were originally thought to have been from modern humans when they were identified in 2010.

Since then, archaeologists have found and identified several other specimens. This fueled the research efforts that would later lead to its identification as an entirely separate species from modern humans (H. sapiens). Dr. Armand Mijares, a professor and archaeologist at the University of the Philippines, spearheaded the study and its constituent expeditions.

“For a long, long time, the Philippine islands [have] been more or less left [out],” Mijares says, explaining the significance of this local discovery.

Attempts to reconstruct or at least paint a vague image of this ancient hominid’s life have sparked (and continue to spark) international intrigue since it first made headlines. Though there haven’t been many updates since early February of this year, Dr. Mijares and his team did plan another expedition to learn more about this species.

Among other things, they had intended on collaborating with experts like molecular anthropologist Fredo Welker. Together, they would work on extracting biological information from proteins within the fossils. They will also be attempting facial reconstruction for the species. Accomplishing this, however, requires finding the right remains that can make it possible; right now, all we have are a few teeth, some finger bones, and some foot bones.

For now, what we do know is that Callao Cave contained a number of deer and pig remains alongside the comparably small amount of H. luzonensis fossils in the area. This suggests that H. luzonensis hunted them and other prehistoric fauna for food.

Additionally, although we need further evidence to say for sure, H. luzonensis likely used tools in doing so. The remains bear cut marks from tools, highlighting behavior we’ve seen from other hominids (the taxonomic family where humans, distant ancient relatives, and other modern-day great apes belong to). However, experts did not find any tools in the cave where H. luzonensis was discovered. Thus, they speculate that H. luzonensis may have simply used organic variants that were not as resilient, or “processed” their food in an area away from the cave. Others, like paleontologist Michael Petraglia, see it as an indication that H. luzonensis were well-versed in tool-making and usage.

Another page in the book of human evolution

Without a doubt, the discovery has added another layer of complexity to the already intricate subject of evolution and what we know and understand about it.

More so, it serves as another argument for the scientific community to consider Southeast Asia a significant region in studying and tracking the evolution of species within the Homo genus. Supporting this is the fact that other notable species, like H. floresiensis and H. erectus, were discovered in the area as well. Furthermore, it highlights the question of why hominid diversity decreased considerably over the course of tens of thousands of years.

Unsurprisingly, many regard H. luzonensis as one of the most important scientific findings of our time. Meanwhile, for Filipinos, the discovery of our very own “ancient cousin” has not only given us more information to fill the gaps in our prehistory, but also more questions to ask and answer in the coming years.—MF